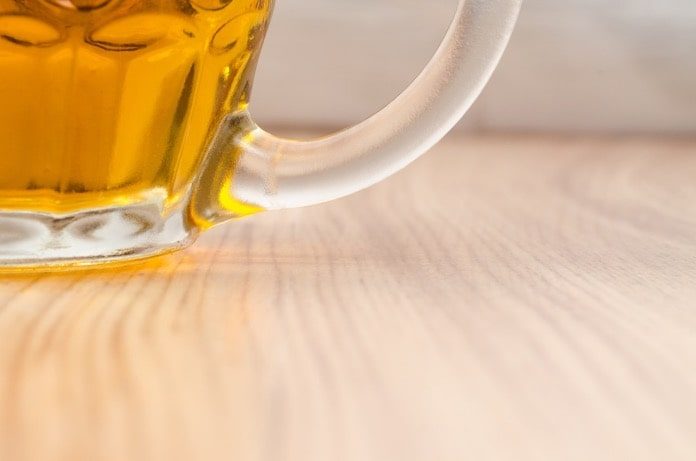 Is it safe to have a drink after a diagnosis of heart failure? Researchers recently investigated the relationship between alcohol and heart failure in a study published in JAMA Network Open.

Heart failure affects up to 26 million people around the world and is showing no sign of decreasing. The relationship between alcohol and heart failure is complex. No research had been performed to determine whether drinking alcohol is safe for patients recently diagnosed with heart failure.

Researchers from the Washington University School of Medicine in the United States studied the effect of alcohol and heart failure on survival for older adults. The study was published in JAMA Network Open. The study obtained data from the Cardiovascular Health Study which took place between June 1989 and June 1993 across four sites in the United States.

For this particular study, the researchers used data from 393 adults aged 65 or older who had been recently diagnosed with heart failure heart failure. These participants were initially examined in June 1989 and then were examined once annually for nine years. Researchers analyzed data from the Cardiovascular Health Study to determine the relationship between alcohol consumption and lifespan from the time participants were diagnosed with heart failure until their last follow up appointment or death.

Patients were classified into alcohol consumption groups at their first visit: non-drinker, former drinker, low-moderate drinker, and moderate-heavy drinker. Former drinkers were not included in the trend analyses because researchers were trying to determine how alcohol affected the lifespan of people who drank compared to those who never drank.

The low-moderate drinkers had a significantly longer life span after diagnosis with heart failure than the non-drinkers group. The study discussed how low-to-moderate consumption of alcohol may provide some benefits, such as helping to increase “good cholesterol”, and helping the body use insulinThere were several limitations to the study. Only one measure of alcohol consumption was used, there was no information provided about the participants’ cause of heart failure, and the representation of moderate-to-heavy drinkers was small (4.3%).

In a recent press release, Dr. David L. Brown, senior author of the study said, “People who develop heart failure at an older age and never drank shouldn’t start drinking. But our study suggests people who have had a daily drink or two before their diagnosis of heart failure can continue to do so without concern that it’s causing harm. Even so, that decision should always be made in consultation with their doctors.”

The study results are good news for people recently diagnosed with heart failure. The researchers conclude by stating that limited consumption of alcohol among older adults who develop heart failure and have previously drank may actually provide some survival benefits compared with long-term abstinence.