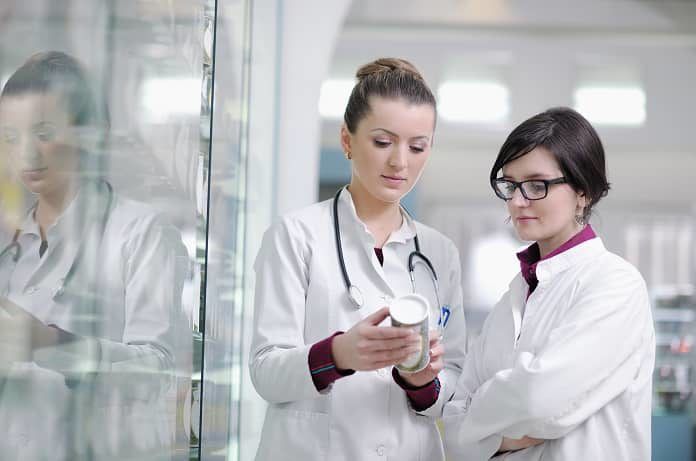 Powerful new cancer drugs are making strides and saving lives, but for some, it also comes with the development of other autoimmune conditions.

The advancement of research and science has led to the development of a promising new class of cancer drugs, but for some patients, the price of this new cancer treatment is the onset of other autoimmune conditions. A recent article published in Science Magazine discusses this revelation. Yale University immunologist, Kevan Herold, spoke at the Society for Immunotherapy of Cancer’s annual meeting where he discussed his finding that some patients being treated with these new cancer drugs were developing Type 1 diabetes and other autoimmune conditions as a side effect.

These new cancer drugs, known as checkpoint inhibitors, work by stimulating the immune system to target deadly cancer cells. Unfortunately, physicians such as Herold have noticed that these drugs also target normal cells of the body’s tissues leading to the development of autoimmune conditions such as Type 1 diabetes, colitis, and thyroid disease. Researchers are now working to identify which cancer patients being treated with certain checkpoint inhibitors are at a higher risk of developing these autoimmune conditions.

Side Effect Not a Surprise

For physicians, it doesn’t come as a surprise to see the development of this side effect when considering the mechanism of action of these drugs to treat cancer and how these autoimmune conditions develop. For example, the checkpoint inhibitor nivolumab acts on a cell receptor known as PD-1 to block the activity of the PD-L1 protein that binds it, to ultimately allow the immune system’s T-cells to attack cancer cells. However, it’s also well known that the immune response attacks normal tissues in the body as a consequence. It has long been suspected that PD-1 and PD-L1 protein is linked to diabetes, so it would make sense that nivolumab could also result in the development of this condition.

Since different checkpoint inhibitors have different targets, the autoimmune condition that develops may vary depending on which tissues in the body are affected by the immune response. For Herold, his first case was a 55-year old patient who had suddenly developed Type 1 diabetes, which is a result of the body’s immune system’s destruction of pancreas cells responsible for making insulin. He then learned that she had melanoma and recently received the checkpoint inhibitor nivolumab as treatment.

As the number of these cases build, academic medical centres are collaborating to better understand this side effect by having oncologists refer their patients who develop an autoimmune disease to a specialist in that condition. Others are working to build a network to centralize the reporting and data collection of these cases. There may also be clues held in the clinical data, tissue samples, blood, and biopsies from clinical trial participants that can uncover information on risk factors or genetic predispositions to developing these autoimmune conditions. Further, a study is being designed to explore the use of checkpoint inhibitors and other autoimmune treatments in cancer patients to hopefully shed some light on this phenomenon.

Despite the promising results that this new class of cancer drugs can potentially bring to cancer patients, it remains important to consider the fine balance between treating cancer and causing autoimmune disease in patients.