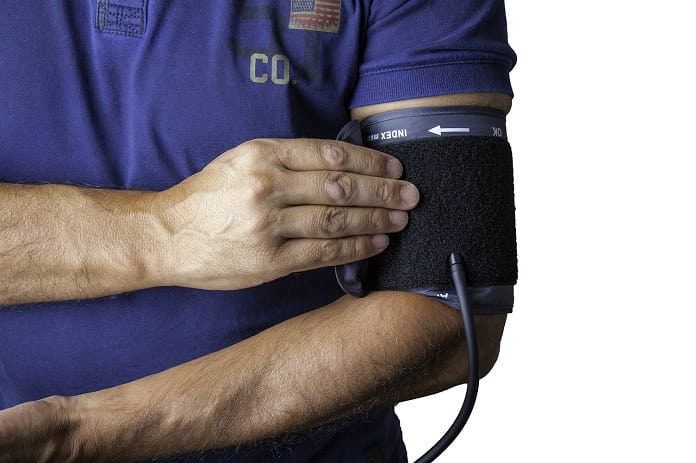 Adults with high blood pressure are more likely to develop dementia. A recent study attempted to better understand the ages and blood pressure levels that were most associated with dementia.

To better understand this paradox, a group of European researchers have investigated the relationship between blood pressure and dementia in a large group of British civil servants. The results of their study were recently published in the European Heart Journal.

The Whitehall II study started in 1985 and included 10,000 British civil servants. Since then, the study participants have been examined every few years. The researchers, therefore, had three decades-worth of blood pressure measurements for each participant. The researchers also searched the participant’s medical records and noted when they were diagnosed with major diseases, including dementia. They then compared the onset of disease with the long-term blood pressure records, starting at age 50.

There were 8,639 participants who turned 50 at some point during the study. Of these, 385 eventually developed dementia. The researchers examined the participants’ characteristics at the age of 50 to see which traits were associated with dementia.

In this study, diastolic, or relaxed, blood pressure didn’t affect the risk of dementia. In other words, participants with high diastolic pressure were not more likely to develop dementia.

On the other hand, 50-year-old participants with a systolic blood pressure higher than 130 mmHg were at least 30% more likely to develop dementia.

High blood pressure is known to increase the risk of heart disease and strokes. These diseases could then lead to dementia. Therefore dementia could be only a secondary consequence of high blood pressure.

To investigate this possibility, the researchers re-analyzed their data including only participants without heart disease or stroke. They found that even the remaining ‘healthier’ participants were almost 50% more likely to develop dementia when they had high blood pressure. In other words, the researchers found that high blood pressure could lead to dementia independently of heart disease or stroke.

When it comes to high blood pressure, think long term

It is important to emphasize that this study only followed the participants for three decades, with a final age range of 67 to 87 years. Participants who developed blood pressure later in life may still be more likely to develop dementia, but just later in life. But the bottom line remains that it is important to control blood pressure, even if it isn’t high enough to pose an immediate risk to health.

The researchers point out that high blood pressure can cause problems with blood circulation in the brain. This could lead to minor strokes that the victim may not be aware of. If this continues for a long time, even these minor events could add up, damaging the vulnerable material of the brain and increasing the risk of dementia. This supports other research by showing that it is important to control blood pressure, even if it isn’t high enough to cause immediate health problems.