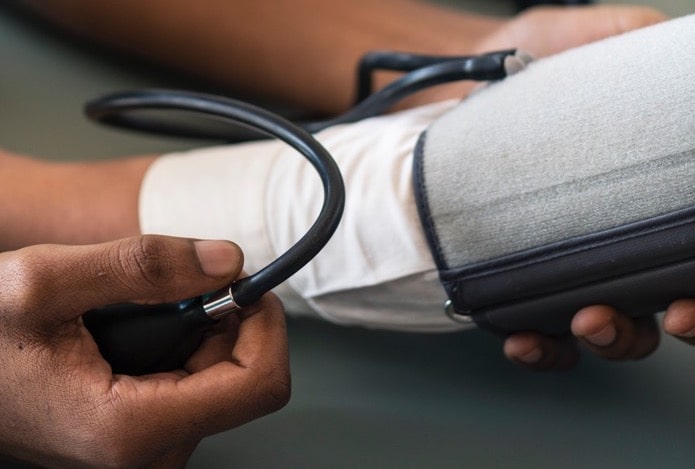 According to a recent study controls to maintain a normal blood pressure does not lead to any significant improvements in the maintenance of cognitive function with increasing age.

Even though previous studies were conducted, those studies were not followed up long enough to see any desired effect. The researchers who call themselves the SPRINT (The Systolic Blood Pressure Intervention Trial) MIND Investigators decided a long time period of observation would hopefully prove to have more positive results.

The study was published in JAMA and examined the effects of intensive blood pressure control and the effects they have on the risk of getting dementia. The reason the study was performed was due to the unavailability of treatments to reduce the impairments in cognition and thus decrease the incidence of dementia.

The study was structured to be conducted as a randomized clinical trial. This randomization consisted of participants selected from about 102 sites in the United States and Puerto Rico. According to the study, the randomly selected hypertension patients were put into two groups.

The first group of hypertensives had to attain a blood pressure of under 120 mmHg and were claimed the intensive treatment group. The other group of hypertensives had to maintain a blood pressure under 140 mmHg and were named the standard treatment group. The age criteria for the study was individuals who were aged 50 years or older and had a clinical history of primary hypertension without it being associated to any other disease.  The study spanned eight years beginning in 2010 and ending in 2018.

Even though the intentions of the researchers were good, and the study followed a period of eight years and the researchers were not able to achieve the results they desired. The study found no relationship that showed an improvement of the cognitive function of the mind with either intensive or standard reduction in high blood pressure to normal values. They postulated that the reason for these findings could be that eight years was not enough time to draw conclusions as they thought it would be.

While cognitive abnormalities continue to rise as the baby boomer generation grows older, it is important to note the need for identifying other cause-related factors to cognitive dysfunction to better understand the degeneration of the brain tissue.