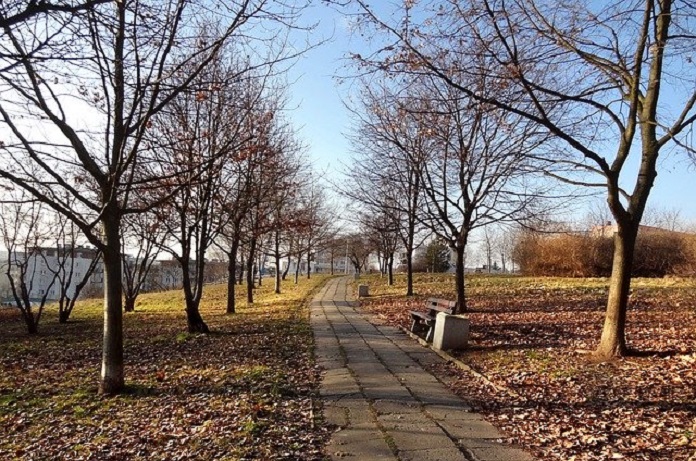 A recent European study looked at the relationship between living near green spaces and age at menopause.

Menopause (when menstruation stops in older women) is a natural part of the aging process, but it can be linked to undesirable changes in physical and mental health.  Later age at natural menopause has been linked to increased overall survival and life expectancy. Apart from genetic factors, age at menopause can be affected by lifestyle factors such as smoking, obesity, physical activity, and the use of oral contraceptives. Living in greener environments has been linked to physical and mental health benefits, but it is not known if it affects age at menopause. Researchers from the University of Bergen and the Barcelona Institute for Global Health investigated the relationship between living near green spaces and age at menopause. They recently published their findings in Environment International.

Age at menopause can be affected by genetic and lifestyle factors

The researchers used data from the over 1,900 women in nine European countries (Spain, France, Germany, Belgium, United Kingdom, Sweden, Estonia, Iceland, and Norway) who took part in the European Community Respiratory Health Survey (ECRHS). The participants were followed over a 20-year period and completed three interviewer-led surveys giving information about their reproductive and physical health and lifestyle factors. Participants also underwent blood sampling. Using information from the satellite-based Normalized Difference Vegetation Index (NDVI), a measure of the extent and availability of green space, the researchers calculated the participants’ exposure to green space over the course of the study.

These new findings suggest that living in greener neighborhoods is associated with older age at menopause, and may slow reproductive aging. A number of physiological mechanisms could explain these effects. It is known that stress increases blood cortisol levels and exposure to green spaces reduces it. Low blood cortisol levels are in turn linked to increased levels of estradiol, an important female reproductive hormone. “Perhaps women who live near green spaces have lower cortisol levels, which would allow them to maintain higher levels of estradiol, which may, in turn, delay the onset of menopause,” explained Dr. Kai Triebner, the lead author of the study. Greener environments are also linked to a lower risk of depression. Depression has been linked to a younger age at menopause. Further research is needed to confirm the findings and explore the possible mechanisms.

The study results could have broader public policy implications. “If confirmed, our findings will add to the body of evidence on the health benefits of green space and help policymakers to implement interventions aimed at decelerating reproductive aging in our rapidly urbanizing world,” said Dr. Payam Dadvand, the coordinator of the study.

Image by Grzegorz Skibka from Pixabay