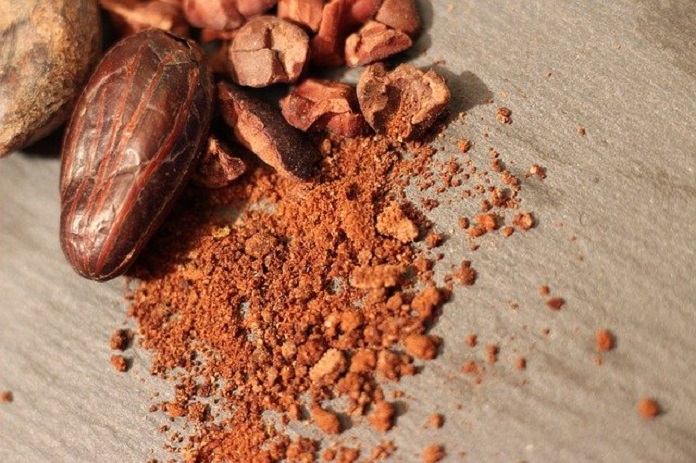 Lower extremity peripheral artery disease affects blood flow and circulation in the lower body, which makes it challenging to complete basic tasks requiring the lower body. For example, it may be harder to walk for long distances. People with peripheral artery disease tend to walk shorter distances compared to those without the disease, and this only worsens over time. Some studies in the past have suggested that some properties of cocoa – flavanol in particular – may actually improve the blood flow and movement in the leg muscles.

In a recent study published in the journal, Circulation Research, researchers completed a small, phase II clinical trial to see if having a flavanol-rich cocoa drink every day for six months actually improved how far people with peripheral artery disease could walk in a set amount of time compared to those without cocoa. Specifically, the comparison group had a non-cocoa drink that was visibly indistinguishable from those who received the flavanol-rich cocoa drink. At the end of the study, they examined how far individuals could walk in six minutes in order to measure lower leg functioning. In some cases, they also took calf muscle samples to determine if there were any differences between the groups. The trial took place in Chicago and recruited individuals who were 60 years old or older. This trial was a double-blind study, which meant that the investigators and the participants were not aware of who got the placebo or the cocoa drink until the end of the study.

Overall, there were 23 individuals who received the cocoa drink, and 21 who received the placebo drink. The researchers found that at the six-month follow-up, those who had the cocoa drink walked greater six-minute distances than those who had the placebo by about 42.6 meters. This measurement was taken 2.5 hours immediately after their very last drink at the six-month mark. This was true after adjusting for certain variables, which were: smoking, race, and body mass index. In their calf muscle samples, there were no real cellular differences between the groups, except for a slight increase in cytochrome c oxidase (COX) activity in the cocoa group. Additional exploratory analysis revealed that there was some additional improvement in the leg muscles of the cocoa group, such as increased capillary density.

Overall, in individuals with peripheral artery disease, the cocoa drink improved six-minute walking distance compared to those who had a non-cocoa drink. The cocoa also seemed to provide some cellular benefits, such as the increase in enzymatic activity and capillary density. The authors acknowledged several limitations in their study, including the fact that this study was a pilot study, their sample size was small, characteristics between the groups at the start of the study varied (such as BMI, sex, and race), and no dietary data were collected for any of the participants.

Image by janiceweirgermia from Pixabay