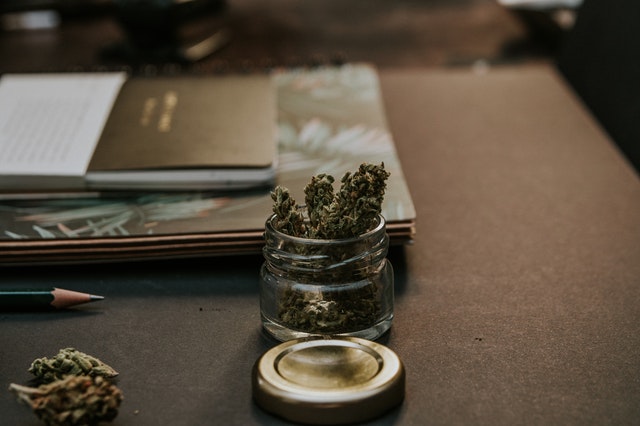 A recent study investigates how cannabis affects the brain of youths.

Cannabis is gaining wider acceptance for medical use around the world. Although it is illegal on a federal level in the United States, medical cannabis has been legalized in several states. It is also legal in some nations, such as Canada, or carries little to no penalties for possession of small quantities. Cannabis is the most widely used illegal substance, and first use is frequently during adolescence.

Because adolescence is such a critical period in physical and mental development, researchers wanted to study how cannabis affects the brain and brain function of adolescents. Researchers wanted to determine if adolescent cannabis use would disturb their ability to self-regulate and whether it would make them more likely to become substance abusers as adults.

American researchers from the New York State Psychiatric Institute have published a study in the Journal of American Academic Child Psychiatry which investigated how cannabis affects the brain of adolescents. They studied the brains of sixty youth (14 to 23 years old), 28 of which were moderate cannabis users and 32 of which were the same age and same-sex non-cannabis users.

The researchers had all the participants perform tasks that tested their response time to stimuli while they were being scanned by a functional magnetic resonance imaging (fMRI) machine. The fMRI essentially took a picture of the brain and showed areas that were activated during the stimulus-response testing.

The researchers found that participants of both groups were faster to select same / same screens than same / different screens. Significant differences were found in the groups’ ability to resolve conflict. The participants in the cannabis-using group were slower to respond, and the images of the cannabis users’ brains showed much less activity in the areas that support self-regulation and conflict resolution.

Those participants that had recently stopped using cannabis had better brain activity than more recent cannabis users. Researchers also found that the users who began their cannabis use at earlier ages had greater changes in their brain activity. This is thought to mean that the use of cannabis during early adolescence causes the user to have more problems with substance abuse as adults.

According to lead study author Marilyn Cyr, Ph.D., “Most adults with problematic substance use now were most likely having problems with drugs and alcohol in adolescence, a developmental period during which the neural circuits underlying cognitive control processes continue to mature. As such, the adolescent brain may be particularly vulnerable to the effects of substance use, particularly cannabis–the most commonly used recreational drug by teenagers worldwide.”

While cannabis may be gaining popularity as a treatment for some medical conditions, care should be taken to ensure it is used safely. Because of how cannabis affects the developing brain of youths, teens should be aware of these detrimental and possibly long-term effects.

News release: Early-and-regular cannabis use by youth is associated with alteration in brain circuits that support cognitive control available at: https://www.eurekalert.org/pub_releases/2019-06/e-ecu062019.php

What is the scope of marijuana use in the United States?. Drugabuse.gov. https://www.drugabuse.gov/publications/research-reports/marijuana/what-scope-marijuana-use-in-united-states. Published 2019. Accessed June 23, 2019.