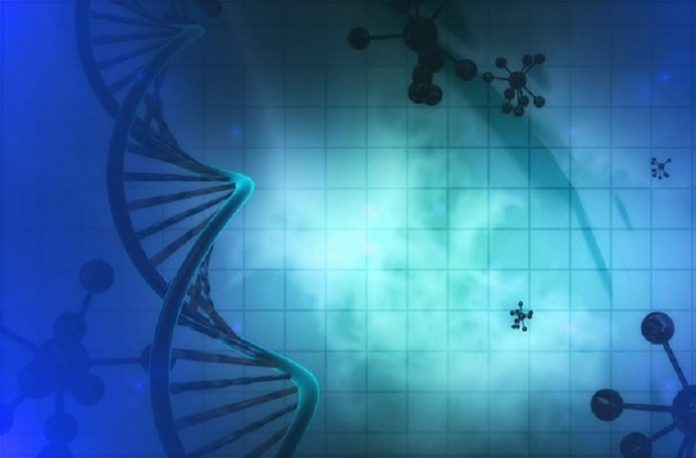 A study examined the sex-specific molecular changes in neurons of patients with schizophrenia.

Schizophrenia is a complex mental disorder that affects how one thinks, feels, and behaves. Clinical manifestation of schizophrenia typically occurs between late adolescence and early adulthood, with greater prevalence in men than women. While the cause of schizophrenia is not fully understood, a combination of genetic and environmental factors is known to play a part. In cases where schizophrenia runs in the family, hundreds of genetic mutations can contribute to disease risk.

So far, the molecular mechanisms related to the onset of the disease remain unclear. Research has suggested that pathways in the brain related to important neural proteins such as glycosaminoglycan and various neurotransmitters may be altered in schizophrenia. In a recent study, researchers at the University of Eastern Finland examined differences between neurons of patients and those of healthy controls at the gene and protein level.

The findings, published in Nature Communications showed a number of differently expressed genes and proteins between males and females. Many of these proteins are involved in the development of the central nervous system and previously reported to function abnormally in schizophrenia. Up to 61% of disease-related genes were sex-specific, which suggests that the underlying molecular mechanism of schizophrenia differs between men and women. It also explains why symptoms tend to appear after puberty when the expression of sex-specific genes changes.

According to the authors, the distinct molecular basis of schizophrenia between men and women prompts the need for more sex-specific treatments. Nonetheless, the study enrolled a low number of subjects so more research is required to expand the findings.