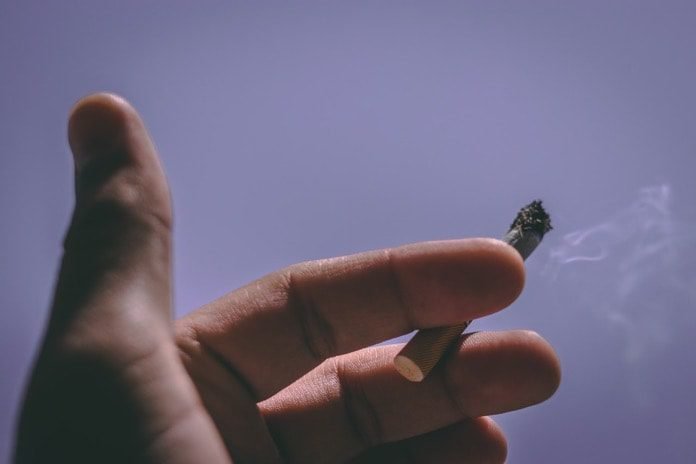 Researchers in the US recently investigated the relationship between advertising campaigns and tobacco use among teenagers.

The tobacco industry has been under close observation for many years now. Tobacco products are not only addictive but are also hazardous for our health. We have learned that teenagers are particularly responsive to cigarette marketing campaigns, which increases the likelihood that they will try cigarettes and become users.

Ads for unconventional cigarette products and equipment, such as electronic cigarettes (e-cigarettes), are becoming more common. This has set off alarms, with many believing that these ads will also promote cigarette use and reverse the advances made by restricting cigarette ads.

A study in the United States, recently published in JAMA Pediatrics, investigated whether adolescents who are receptive to ads promoting tobacco products are more likely to use these products. The team recruited 10,989 individuals between 12-24 years old who had never used a tobacco product.

During the first stage of this study, the team established the participants’ openness to ads promoting tobacco use by showing them 20 ads for conventional cigarettes, cigars, e-cigarettes, and smokeless tobacco products. They then asked the participants to recall the ads and whether or not they had a favourite ad.

Over half of the participants (68.4%) were receptive to the ads, particularly the e-cigarette ads. This was followed closely by ads for conventional cigarettes. The team found that receptiveness increased with age until 21 years of age. Just over two-thirds of the participants in the 18-21 year-old age group were receptive to these ads, compared to almost half of 12-14 year-olds.

One year later, they found that youth who were receptive to ads promoting tobacco use were more likely to have tried a tobacco product in the intervening 12 months. The standout finding was that the youths were more likely to try conventional cigarettes, even though many of these users were only responsive to the ads for e-cigarettes. E-cigarettes and cigars were also popular. Of note, smokeless tobacco products were not associated with receptivity.

How can we change attitudes toward tobacco use?

A couple of limitations in this study can easily be addressed in future work. We do not know whether receptivity influenced tobacco use in participants between 18-24 years old, as the team did not assess how likely this age group was to use tobacco during the first stage of this study. In addition, the team did not re-assess receptivity in the second stage of the study, so we have no clear indication on how receptivity to tobacco ads might have changed during the intervening 12 months.

Regardless of the limitations, this study confirms that advertising any form of tobacco product does have an impact on adolescents who are likely to use them. Youth as young as 12 years old will be influenced by these ads and, if they are receptive, are likely to choose conventional cigarettes over other tobacco products. This is a cause for concern, as history tells us that early tobacco use is an indicator of established product use. Restricting advertising for all tobacco-related products may be necessary to help protect youth who are receptive to these marketing campaigns.