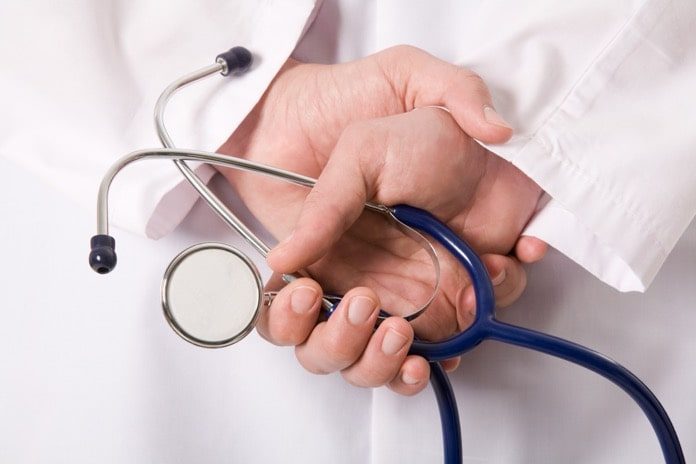 A new study published in the journal Cancer describes links between treatment-induced DNA damage and its effects on biological aging and cognitive decline.

Many currently used radiotherapies and chemotherapeutic agents for the treatment of cancer can induce severe DNA damage in the cells in the patient’s body. These molecular changes are known to hasten the aging processes and are characterized by distinct molecular changes in cells. In a recent study, published in the journal Cancer, researchers wanted to determine the links between treatment-induced DNA damage and its effects on biological aging and cognitive decline.

Changes that are used to measure cellular aging include analyzing changes in telomere length (cap-like structures made up of repetitive DNA sequences that protect chromosome ends) and telomerase activity (enzymes involved in regulating telomere structure).

The investigators from UCLA Cousins Center for Psychoneuroimmunology and the Semel Institute for Neuroscience and Human Behavior in the United States collected data from 94 patients who were treated for breast cancer in the last three to six years. The age of patients varied from 36 to 69 years, with the average being 54.6 years. The first set of data looked at biochemical parameters which are used to monitor biological aging such as telomere length in blood cells, telomerase activity, and soluble tumor necrosis factor receptor II levels.

These biochemical parameters were then analyzed with respect to cognitive functions that were measured by conducting a series of intelligence tests in the patients. Cognitive parameters that were measured included tests that analyzed learning, memory, attention, visual acuity, and spatial acuity. Executive functions, which measure the ability to carry out higher cognitive functions and require activities like prioritizing, planning, remembering instructions, and carrying out multiple tasks successfully, were also assessed.