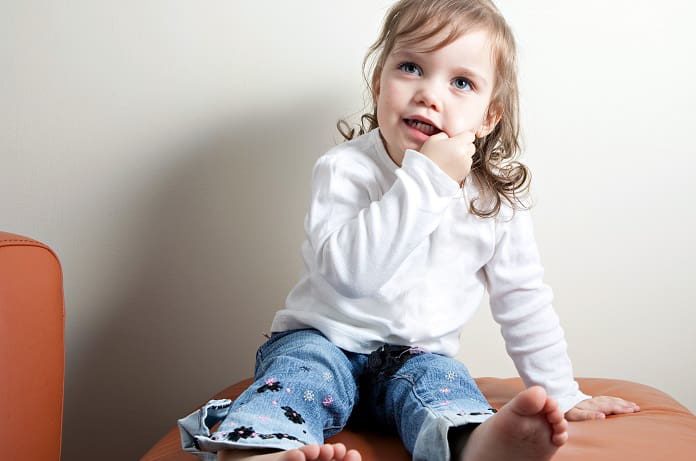 Fetal alcohol spectrum disorder (FASD) is a common preventable cause of developmental disability in children. The many presentations of fetal alcohol spectrum disorder include physical abnormalities, stunted growth, cognitive and behavioral deficits, and motor, sensory, and immune system impairments. Fetal alcohol syndrome (FAS) lies on the most severe end of the spectrum and is characterized by slow growth, distinct types of facial malformations, and problems with the central nervous system.

Because early diagnosis of fetal alcohol spectrum disorder is a strong predictor of positive outcomes, better early-screening tools are needed to identify at-risk children. Typically, doctors rely on mothers to self-report prenatal alcohol use. But this is not always accurate and often leads to an underestimation of alcohol consumption during pregnancy.

What Can Our DNA Tell Us About Early Exposure to Alcohol?

Researchers looked at changes in DNA to identify early exposure to alcohol. These types of changes fall into the category of epigenetics, which refers to modifications of DNA that may change how genes function without changing the DNA sequence. Specifically, DNA methylation (the addition of a methyl group to certain parts of a DNA sequence) is a useful biomarker for environmental exposure and disease.

These findings represent a “stepping-stone” towards the ability to use epigenetic biomarkers for the diagnosis of fetal alcohol spectrum disorder and could potentially be developed to diagnose other developmental disorders. Since an early, reliable diagnosis increases the success of available treatments, these results are invaluable.