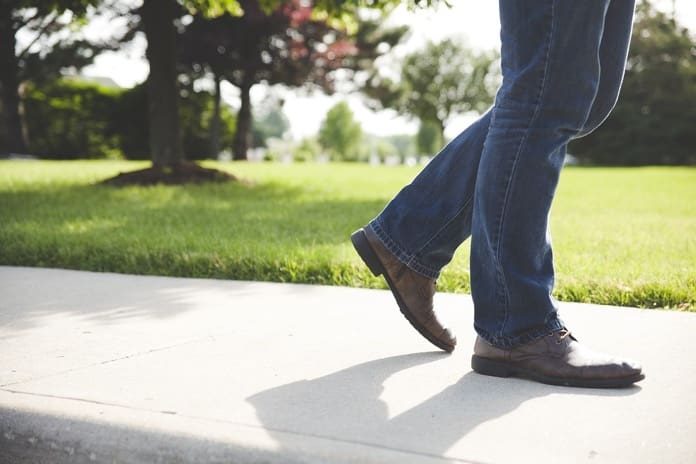 A recent study measured average daily steps of divorced men and women to determine if variables like socioeconomic status and marital status affect the level of physical activity.

Previous studies have found that life changes can influence daily physical activity and there are differences based on gender. Socioeconomic factors like employment are also an important predictor of leisure time physical activity. A recent study in Finland determined how changing marital statuses affects men and women’s physical activity levels. Specifically, the study measured the levels of physical activity to determine if socioeconomic status at the start of the study affected the participants’ average daily steps and if this number changes after a change in marital status. They published their results in the Scandinavian Journal of Public Health.

The data for the study was obtained from a separate study of Finnish citizens that began in 1980. In 2007 and 2011, this study obtained data on the average daily steps of the participants. The researchers used this data from 1051 adults between 34-49 years of age.

Between follow-up periods, the study found that the average daily steps increased by a statistically significant number in women but not men. This could be due to the fact that women in Finland are more aware of the importance of physical activity due to the promotion of an active lifestyle during the years between follow-ups. The study also found that women who found new spouses between the follow-up years had decreased physical activity, according to their number of steps.

Divorce linked to less physical activity only in men

The limitations of the study also need to be considered. Cycling is underestimated and water-based activities are not measured using a pedometer when considering measurements of physical activity. It only takes into account average daily steps. However, one strength of this study is that physical activity reported using pedometer is certainly more accurate than self-reported measures which may have a bias.