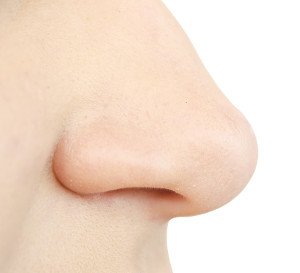 New research finds that Parkinson’s disease patients have a distinctive smell on their skin, something researchers are trying to use to develop an early Parkinson’s diagnosis test.

The study was set in motion by a woman who identified a distinct smell on the skin of her husband who had been diagnosed with Parkinson’s disease. The woman had noticed the smell, which was particularly strong prior to his diagnosis and closer to the end of his life. This has since been confirmed in other relatives of Parkinson’s disease sufferers who have now reported changes in the smell of their relatives.

A placebo controlled study of 200 participants is now underway that will investigate skin swabs and utilize mass spectrometry in an effort to determine the ‘molecular signature’ responsible for the distinctive smell. Should the team isolate the specific compounds responsible for the odour, there would be potential for development of an early diagnostic test for Parkinson’s disease, however, research is still in early stages.

The research is particularly ground breaking, since there is currently no diagnostic test for Parkinson’s disease, and regularly used brain imaging can only detect Parkinson’s at an advanced stage. Advanced detection would be key in preventing further progression of the disease, potentially allowing patients to have better responses to therapy.