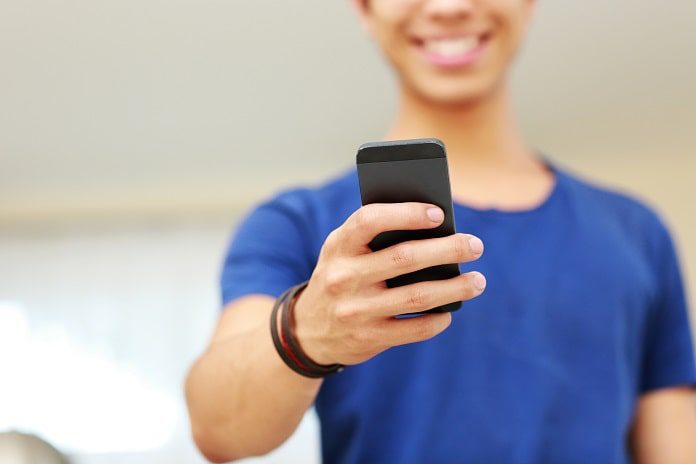 A two-year US study on over 2,500 teenagers looked at whether there is an association between frequent digital media use and subsequent ADHD symptoms in teens.

Attention-deficit/hyperactivity disorder (ADHD) is a mental condition that leads to difficulty in focusing attention, staying still, and controlling impulsive behaviors. It can affect any age group but is most often diagnosed in children and teenagers. ADHD is common – one estimate suggests that it affects around 7% of young people. Although the causes are unknown, several environmental factors are associated with ADHD symptoms.

An analysis of previous studies between 1987 to 2011 found that watching television or playing computer games was modestly associated with ADHD symptoms. In recent years, there has been a rapid development of digital media, such as social networking or streaming movies and music, all easily available on mobile devices. These provide an intensely stimulating environment, but it is unclear if there is any link between exposure to these newer media forms and ADHD symptoms in teens.

Researchers at the University of Southern California investigated whether high-frequency use of digital media is associated with the development of ADHD symptoms in teens. The recently reported their findings in the Journal of the American Medical Association.

The researchers recruited 10th-grade students (15 and 16-year-olds) from ten Los Angeles schools, who had no symptoms of ADHD to take part in the study. The students were surveyed at the start of the study, and at six-month intervals over 24 months. They were asked to report their frequency of use of 14 different digital media activities in the previous week (0, 1-2 times per week, 1-2 times per day, many times per day). They were also asked to report the frequency of nine inattention symptoms and nine hyperactivity/impulsivity symptoms of ADHD in the previous six months (never/rare, sometimes, often, very often).

Students who reported six or more symptoms “often” or “very often” were considered as ADHD-positive. Over 2,500 students were included in the study analysis. The researchers found a significant association between each additional digital media activity used at high frequency and the odds of subsequent symptoms of ADHD over the 24 month follow-up study period.

The researchers concluded that there was a statistically significant, but modest, association between higher frequency use of newer digital media and subsequent symptoms of ADHD in teens. However, they commented that it is not clear how the two are linked and further research is needed.