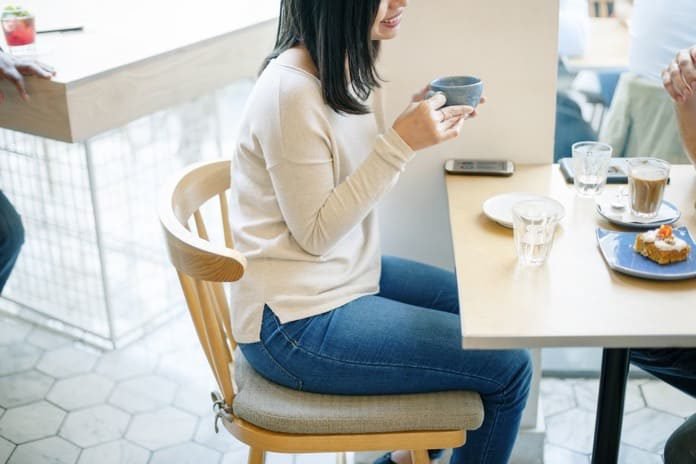 The estimated percentage of couples experiencing fertility problems has been increasing over the past few decades. This has been attributed, in large part, to women having children later in life. Some explanations for this trend include the availability of birth control, higher education, more women entering and remaining in the workforce, and marrying at an older age.

However, age is not the only factor affecting a woman’s fertility. Other medical conditions or medications can increase the risk of infertility or pose significant risks for the fetus. Certain lifestyle factors such as smoking, drinking, and diet can also affect fertility.

Since there is a great deal of evidence that certain nutrients, like folate, lead to a healthier baby, pregnancy, and birth, healthcare practitioners often recommend women to take daily prenatal vitamins before pregnancy. However, the role of minerals in ovulation is not known or understood.

In a recent study published in the British Journal of Nutrition, a team of researchers from the United States investigated whether 10 dietary minerals (phosphorus, copper, manganese, selenium, sodium, calcium, magnesium, potassium, zinc, and iron) might be associated with an increased risk of anovulation in women of reproductive age with regular periods.

This exploratory study was based upon the theory that unusual levels of these minerals (determined by daily recommended allowances) might affect the production of reproductive hormones and increase the risk of anovulation in healthy, regularly menstruating women.

They recruited a total of 259 women ages 18-44 years in the study. These women were healthy with no history of irregular menstruation, not pregnant or breastfeeding at the time of the study, and were not taking daily vitamin or mineral supplements. The women filled out a questionnaire to provide information regarding their health, demographic, and lifestyle data. Researchers drew fasting blood samples at the start of the study. Throughout the study, each woman kept a record of their food intake and returned for up to eight more blood draws to assess mineral and reproductive hormone levels throughout their cycles. The researchers instructed to not take supplements and to continue their regular dietary habits.

Across the participants, the researchers recorded a total of 509 cycles. Approximately 8% of these were considered anovulatory. Their data suggested that low manganese, selenium, and sodium levels increased the risk of sporadic anovulation. Low levels of magnesium were found to be associated with lower testosterone levels, while very low levels of potassium were associated with higher testosterone levels. Overall, this study suggests that meeting the recommended daily allowances for these minerals may support regular ovulation in healthy, regularly menstruating women.