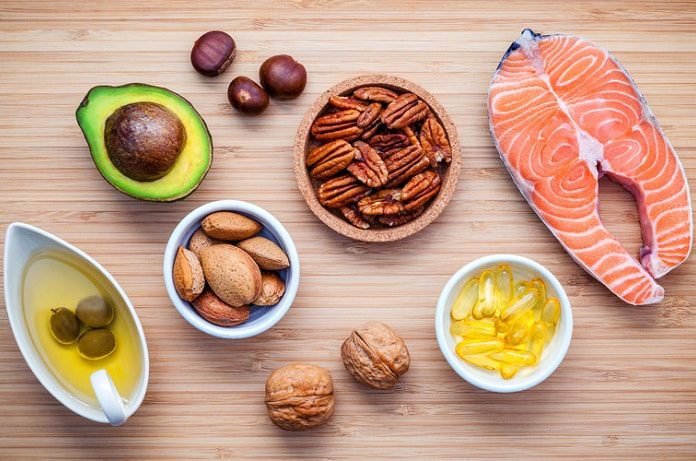 Dietary changes in America over the last century have seen increases in seed oil use and consumption, especially those containing high levels of n-6 and n-3 fatty acids, resulting in an altered n-6:n-3 fatty acid ratio in human tissues. Many individuals, military personnel in particular, have a diet low in n-3 and high in n-6 fatty acids. Increases in n-3 fatty acids may exert protective effects on various cardiovascular, proinflammatory, cognitive and behavioural disorders, whereas increased n-6 fatty acid levels may have detrimental health effects. The US Department of Defense wants to implement dietary interventions to aid the health and wellbeing of military personnel: interventions that will also benefit civilians. One possible intervention involves increasing the n-3 fatty acid and decreasing the n-6 fatty acid contents in standard military diets.

A recent study published in the British Journal of Nutrition used a placebo-controlled, double-blinded study to determine whether diet modification improves the n-6:n-3 fatty acid ratio, and if this was achievable when catering for large groups. Participants included 71 healthy male and female civilian volunteers aged 18-40 years who were randomly divided into three groups: Control (CON), Experimental-moderate (EXP-Mod) and Experimental-high (EXP-High). All meals were provided for ten weeks. The CON group meals were based on the standard US Military 28-day Garrison Dining Facility Menu. The EXP-High and EXP-Mod groups had the same meals as the CON group; however, ingredients with high n-6 and low n-3 fatty acid contents were replaced with identical-looking products containing less n-6 and more n-3 fatty acids. Smoothies were also consumed, but the EXP-High smoothie contained 1000 mg n-3 fatty acids/200 ml serve. Blood samples were collected at weeks 0, 5 and 10 to analyze the fatty acid and blood lipid levels in plasma and erythrocytes. Cognitive and emotional tests were also performed in weeks 0, 5 and 10.

The plasma and erythrocyte fatty acid results were generally similar. Levels of n-3 fatty acids and the omega-3 index were initially similar in each group. Levels increased in both EXP groups after five weeks then stabilized. However, the omega-3 index in erythrocytes continued to increase after week 5 in the EXP-High group only. In contrast, n-6 PUFA levels, which were also initially similar in each group, decreased in the EXP groups after five weeks then stabilized. In erythrocytes, however, levels continued to decrease through week 10 in the EXP-High group. No changes were detected in any of the blood lipids tested, nor in mood or emotional reactivity.

Overall, this study indicates that it is possible to improve the n-6:n-3 fatty acid ratio in just five weeks by simply replacing foods containing high levels of n-6 fatty acids with similar items containing high levels of n-3 fatty acids. These modifications can be easily and conveniently incorporated at little extra cost when catering for large groups. A limitation of this study is that it followed a young, healthy group of compliant individuals with similar dietary habits. Therefore, the results may not apply to older individuals or those with a different health status or dietary habits. It is also unknown how the n-6:n-3 ratio would be affected if compliance was lower. Further large-scale studies over a longer time period are required, ideally looking at the clinical effects of these dietary interventions in individuals with a high risk of cardiovascular, proinflammatory, cognitive and behavioural disorders.