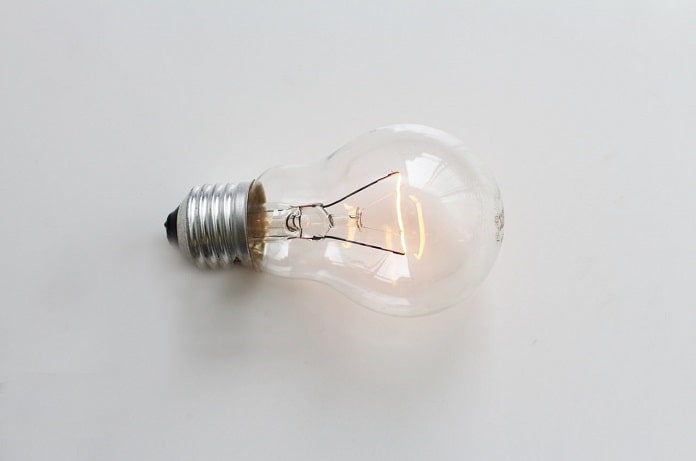 A recent study set out to discover how changes in dietary iron could impact cognitive functions such as perception, attention, and memory in women.

Iron deficiency is the most common nutrient deficiencies observed in people, particularly in women between the ages of 18 and 55 years. Both iron deficiency and anemia have been associated with declines in physical, emotional, and behavioural well being. Researchers examined the impact of insufficient dietary iron intake on the brain. The findings could provide answers for those struggling with low iron levels and potential difficulties related to perception, attention, and memory.

Wenger and colleagues conducted a study including 126 women who were either iron deficient or anemic. The participants were randomly selected to be in one of two groups; 61 women were given an iron-fortified salt whereas 65 women were given regular iodized table salt. The participants were allowed to liberally use the salt it for up to 10 months. Neither the women nor the scientists knew who had which salt product, so as to avoid any experimental biases.

Blood was collected before the study started and then every five to six weeks until the end of the study. The participant blood was used in order to record changes in total body iron, iron in the blood, and hemoglobin levels. Hemoglobin carries oxygen in the blood and requires iron to function. Therefore, an increase in iron typically will raise hemoglobin levels as well.

In order to test their cognitive abilities, the women were required to perform six tasks before the experiment and at the end of the experiment. The tasks were all computerized tasks that have been commonly used in science to test perception, attention, and memory. One task tested reaction time, two tasks assessed how fast and whether they had the ability to notice contrast, one task tested attention, and finally, two were focused on memory. All of the results for the tasks were then analysed to determine to what degree dietary iron intake was associated with any changes in test results for all six tasks.

The results showed that most of the changes in test scores were due to changes in the total body iron and iron in the blood with only a few cognitive changes being associated with hemoglobin. This suggests that the cognitive decline is likely not due to low oxygen reaching the brain but rather may be related to dopamine activity in areas of the brain that are required for perception, attention, and memory. The results were recently published in the Journal of Nutrition.

Overall some degree of significance was observed for all six tasks. The experimental group that was consuming fortified iron salt performed better in all of the tasks with the most profound differences in perception and attention. Memory improvement was significant but its association with dietary iron was not as great and was more closely related to hemoglobin levels. In contrast, perception and attention tasks were associated with all three iron markers.

This study is limited in the sense that both of the salts given to the women contained iodine so it is possible that changes in dietary iodine may have contributed to the improved performance on the cognitive tasks. In addition, simply doing a test more than once can typically improve performance, and so it could be that some of the women simply got better as a result of practice.

Previous studies have found similar results relating to dietary iron and perception, attention, and memory. This study is one of the few that specifically chose cognitive tasks that require parts of the brain that are known to be dependent on iron levels, and shows that the iron-fortified salt effectively impacted those abilities.

Moving forward the scientists suggests that future work should include brain scans to visualize how the brain is stimulated while performing the tasks pre and post-treatment. Furthermore, it would be beneficial to measure and record iron levels in the brain since the present study only looked at iron in the blood, hemoglobin, and total body iron. The results of this study were found to be significant and provide insight as to how dietary iron may affect cognitive brain functions. Aside from general well being, declines in cognitive functions such as perception and attention may compromise one’s ability to succeed at work, school, and daily life, which suggests the importance of maintaining adequate dietary iron intake.