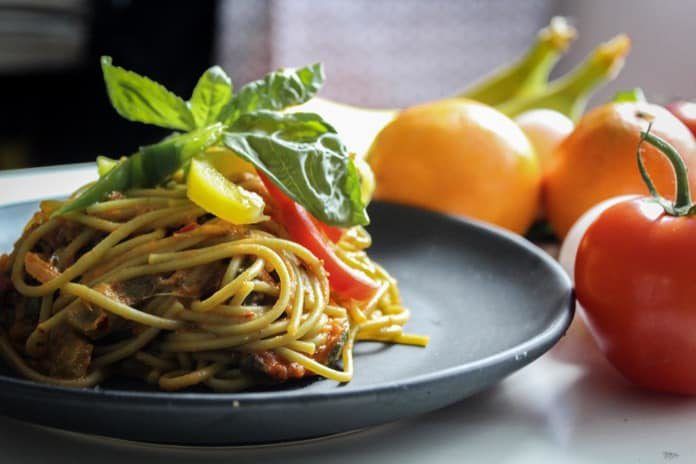 A study conducted in Northwest China focused on exploring a possible link between inflammation from the diet and risk of oesophageal cancer.

Oesophageal cancer is the eighth most commonly occurring type of cancer with a worldwide death toll of 400,200 in the year 2012. Since the incidence of this type of cancer varies across geographical regions, lifestyle and nutritional factors have a considerable impact on its occurrence.

Chronic inflammation is an important symptom in a number of epithelial cancers and points to an increased risk of developing oesophageal cancer. By modifying dietary variables we may be able to influence inflammation and in turn oesophageal cancer. A study conducted in China between January 2008 and December 2009 examined a sample size of 359 patients and 380 controls to establish a possible link between pro-inflammatory diets and an increased risk of developing oesophageal cancer. This research study was published in the British Journal of Nutrition in January 2018.

The researchers interviewed participants in the presence of a next-of-kin to facilitate a recall of dietary habits. A questionnaire was developed to examine anthropometry, personal health, demographic particulars, family medical history, diet, and lifestyle habits, including the consumption of alcohol and smoking. The amount of intake and frequency of intake was carefully recorded. For cases, the reference recall period was at five years prior to diagnosis and for controls, it was five years before the interview. Persons in the study who consumed 500ml of alcoholic beverages every week were categorized as ‘often’ drinking while others were categorized as drinking ‘seldom or never’.