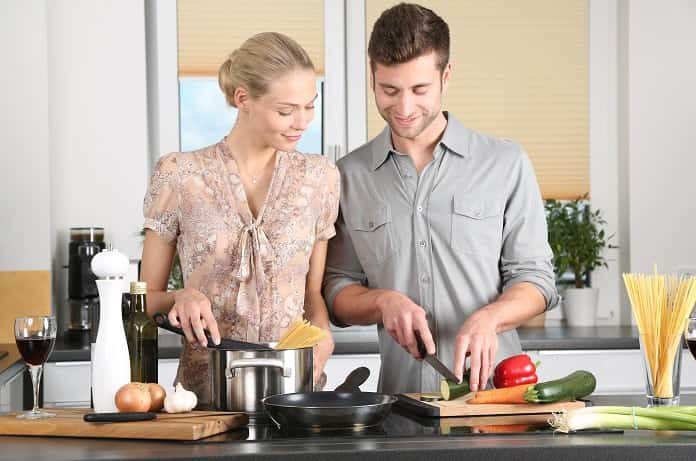 Researchers in the US investigated whether diet-induced inflammation plays a key role in the development of colorectal cancer.

Worldwide, colorectal cancer is the third most common cancer afflicting humans. This cancer targets older men and other lifestyle risk factors include diet, obesity, smoking, and physical activity level. This disease is primarily diagnosed using endoscopic analysis, where a camera enables doctors to view the inside of the colon, followed by a biopsy of any suspicious polyps (abnormal growths of tissue).

There is ample evidence to support a role for inflammation in this disease; for example, inflammatory disorders such as irritable bowel syndrome have been associated with its incidence, risk factors such as obesity and smoking are known to enhance inflammation, and medications that combat inflammation, such as aspirin, have been recommended for the prevention of colorectal cancer in adults aged 40 years or older.

In an attempt to combat this disease in a new manner, a research group in the US has recently published an article in JAMA Oncology where they investigate whether diets that increase inflammation in the body may in turn increase the incidence of colorectal cancer among the general population.

Researchers made good use of dietary data collected from The Nurses’ Health Study (NHS), consisting of registered female nurses aged 30 to 55 years, and the Health Professionals Follow-up Study (HPFS), consisting of51,529 male healthcare professionals aged 40-75 years, to test their hypothesis. These cohorts were recruited in 1976 and 1986, respectively, and every four years the participants completed a food frequency questionnaire (FFQ). Every two years the participants also filled out a questionnaire relating to a host of medical and lifestyle factors, which included smoking, physical activity, BMI (body mass index), alcohol intake, use of aspirin, and endoscopic status.

Food frequency data was available for each participant until date of death, any cancer diagnosis other than non-melanoma skin cancer, or completion of the studies in 2012. Therefore, the researchers were able to determine an EDIP score for each participant’s diet in person-years of follow-up, and then use available medical records to establish whether a causal link exists between colorectal cancer occurrence and pro-inflammatory diets.

When looking at other factors it was determined that men who suffered from obesity saw a 48% higher risk of colorectal cancer among those who had the most pro-inflammatory diets. However this was not true for female participants, where risk was higher in lean women. Alcohol intake also affected incidence of colorectal cancer, with a higher risk among both men and women (62% and 33%, respectively) that did not consume alcohol.

One limitation of this study that may have influenced the results isthe use of BMI as a measurement for obesity, this measurement has more recently been notedas notoriously inaccurate for determining the true physical health of an individual (e.g. an individual with a large amount of lean muscle relative to their size could be considered ‘obese’ as measured by BMI). The study also states that there were instances of missing FFQ data, however they do address this by noting that due to the high level of consistency within each participants FFQ results,any missing data could be compensated for using statistical methods.

A major strength of this study is the fact that the EDIP scoring method had been validated in previous papers, where it displayed a high degree of predictive quality. There large sample size of participants and comprehensive personal data allowed a reduction in any confounding factors within this study.