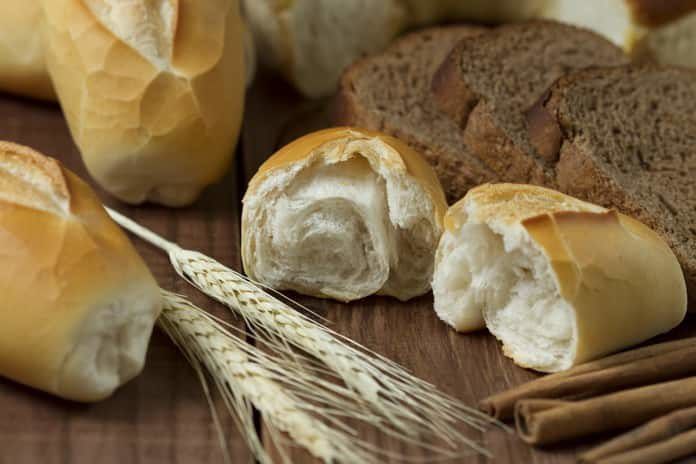 A large study in over 135,000 people from 18 countries examined the relationship between dietary carbohydrates, fats, and long-term health.

Previous experimental animal studies showed that reducing overall calorie intake extends the lifespan of rodents and monkeys. In humans, since the 1970s, there has been a particular focus on reducing fats — especially saturated fats — to promote health and longevity. However, some studies in the last few of decades have questioned this approach.

Earlier this year, the Prospective Urban Rural Epidemiology (PURE) Study made headlines when its findings appeared to challenge current dietary guidelines regarding dietary carbohydrates and fats. There has been much debate around the study’s findings and its implications for global dietary recommendations. The PURE study and the possible biological mechanisms for the effects of dietary carbohydrates on health were recently discussed in the journal Cell Metabolism.

The PURE study is a large epidemiological study which set out to look at the associations between diet and health. It involves over 135,000 participants in 18 countries at different stages of economic development (high-income, middle-income, and low-income). Participants were recruited between 2003 and 2013 and asked to complete detailed food and exercise questionnaires.Their health outcomes were carefully followed. The study observed that those with the highest levels of dietary carbohydrates (over 70% of total calories) had an increased total mortality compared to those with the lowest levels. By contrast, those with the highest levels of fats (35% of total calories) were less likely to have died than those with the lowest levels of fats. Based on this, the researchers suggested that global dietary guidelines should be reconsidered.

Criticism of the PURE Study

Some critics, however, have pointed out some problems with the study’s methods and findings. The study looked at “total carbohydrates” and did not distinguish between refined and unrefined carbohydrates, which have different effects on health. In some countries, there were discrepancies between the dietary patterns reported by PURE participants and those seen in other studies. It was also pointed out that a diet very high in carbohydrates and low in fat may reflect a “poverty diet” in people who cannot afford to eat meat. The increased mortality may be more related to economic hardship rather than directly related to diet.

This is a large and important study, especially since it looks at diets in different environments. However, many experts are more cautious about the interpretation of the results than the more sensational headlines that suggest that the study overturns current dietary advice.

Findings From Other Studies

On the other hand, several animal experiments have shown how high levels of carbohydrates could be harmful to health. Glucose is the main building block of carbohydrates used for energy in humans. Glucose causes the release of the hormone insulin which allows it to be transported into the body cells. High levels of insulin are seen in type 2 diabetes, as the body becomes insensitive to insulin. Type 2 diabetes is linked to increased mortality. High levels of insulin may also promote malignant growth as seen by an increased incidence of cancers in diabetics.

If dietary carbohydrates increase mortality, then reducing their intake, or inhibiting their uptake and metabolism in the body should have a positive effect on health and longevity. This has been seen in some animal studies. Preventing the breakdown of glucose or glucose absorption from the gut has been seen to increase longevity in experimental models. Drugs which increase glucose excretion in the urine or reduce glucose production by the liver may also be helpful, but this requires further investigation.

The debate around the PURE Study highlights the importance of considering different factors that influence diet around the world. The PURE Study authors concluded that strict limiting of total fat consumption is not likely to improve health, particularly if it is replaced by high levels of carbohydrates.

The authors suggest that it is preferable to have moderation in most aspects of diet rather than very low or very high intake of particular nutrients. They suggest that an intake of about 35% of energy in fats, whilst at the same time lowering carbohydrate intake might reduce the risk of mortality. They also suggest that moderate intakes of carbohydrates (around 50-55% of total energy) are likely to be more appropriate than either very high or very low carbohydrate intakes. They also recommend around three to four servings of fruit or vegetables per day.

These recommendations are not much different from current guidelines and the main messages about healthy eating have not changed. It is important to have a varied diet with plenty of vegetables, fruit, legumes, whole grains, and nuts. Dairy products and seafood should be consumed in moderate amounts, and only low amounts of processed and red meat, sugar-sweetened foods and beverages, and refined grains. The main types of fat consumed should be unsaturated fats from plant sources rather than animal fat.