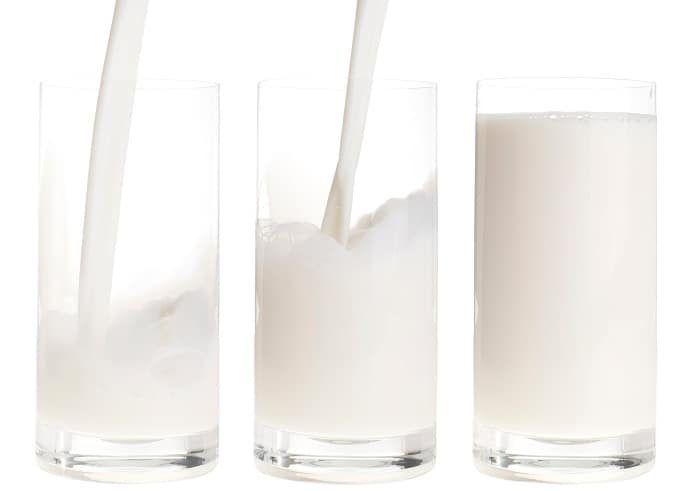 A recent article in American Journal of Clinical Nutrition has shown that dietary calcium intakes can reduce the risk of cardiovascular disease in Korean women while having neutral effects on stroke and fracture risk.

Nutrition specialists are now recommending calcium supplements for everyone. Calcium is one of the essential minerals which have been shown to be effective in so many cases including preventing osteoporosis and other conditions.

Although some research has demonstrated protective properties of calcium supplementation in cardiovascular disease, this role is not completely understood, and there remains some controversy in the cardio protective effects of calcium.

This study, published in the American Journal of Clinical Nutrition, has evaluated the effect of calcium supplementation on prevention of cardiovascular disease (CVD), stroke, and fractures in a Korean population.  The Korean population has a much lower natural intake of dietary calcium than in the populations of the previous research.

The researchers, using data obtained from the Korean Genome Epidemiology Study, have performed a prospective cohort study with an enrollment of 2,158 men and 2,153 women in Korea. Participants filled out a questionnaire to evaluate their dietary habits and were followed up for a mean time of 9 years. Overall cases of deaths, cardiovascular diseases events, fractures and strokes were recorded during the follow-up period.

Mechanisms regarding the association between dietary calcium intake and risk of CVD or stroke are not clear and indicate the need for further research before recommendations can be made for calcium supplementation.

Regarding study findings, authors have concluded that in Korean women, an increased dietary calcium intake was associated with decreased cardiovascular diseases events with no influence on the risk of fractures and strokes.  This indicates that calcium supplementation may be beneficial in reducing cardiovascular diseases.