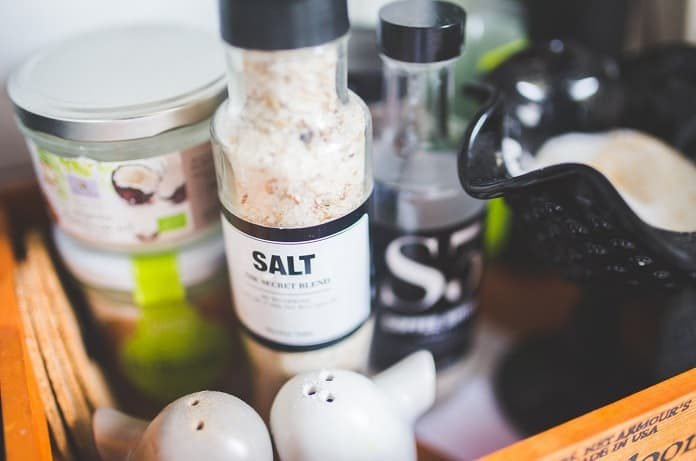 Long associated with high blood pressure, researchers investigate if a diet containing too much salt may also lead to the development of obesity.

Many of us have been told by our doctors to cut down on the salt. While salt is essential for our daily bodily functions, not to mention it’s culinary value, it has long been established that too much salt in our diet can lead to high blood pressure. This is particularly a problem to those of us accustomed to the Western diet, where salt is indeed used in larger quantities in food preparation.

Now scientists have discovered another possible deleterious effect of high salt intake in the development of obesity. Researchers from the University of Colorado have published their findings that explain how too much salt may be responsible for weight gain and obesity. This research was recently published in the Proceedings of the National Academy of Sciences of the United States of America.

We have long known how high salt intake leads to high blood pressure; the kidneys work overtime to excrete the excess salt, which triggers a hormonal cascade that results in the constriction of our blood vessels. Narrower vessels mean that blood will flow through them at a much greater force, increasing our systemic blood pressure.

Salt, however, may influence the development of obesity through another pathway. In animal studies, researchers have found that higher salt intake affects the liver by interfering with some of its enzymatic functions. The carbohydrates we take in have to be broken down into usable forms as sugars, and because salt blocks some of these processes, the liver then has to produce these sugars on its own.  In these experiments, the scientists saw increased fructose levels in those subjects with higher salt diets.

This is significant because the liver produces these sugars in the form of fructose. Fructose has been demonstrated to cause insulin resistance, interfering with how sugar in the blood is used. This, in turn, leads to the increased eating that is seen in patients with impaired glucose metabolism that results in continuing weight gain and obesity. Eventually, this can perpetuate a cycle of unhealthy eating and disease, called metabolic syndrome.

What these findings mean is that weight gain may not be solely attributed to caloric intake (quantity) but also to what constitutes our usual diet (quality).  Eating healthy means that we should be aware of both how much and what goes into what we eat.  This may be especiallytrue of salt, where eating less of it may mean blander dishes, but healthier lives.