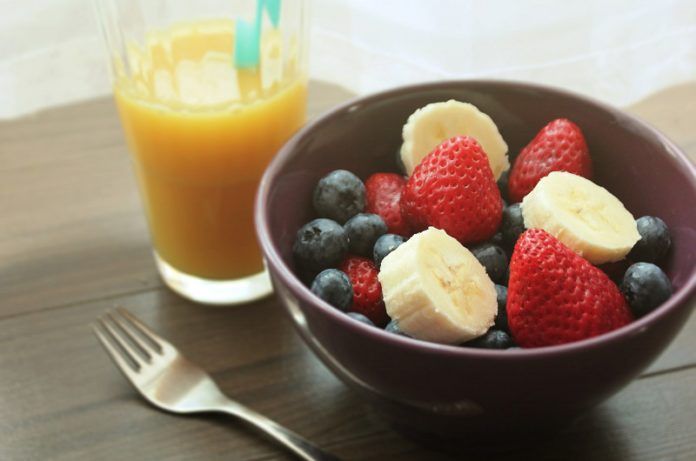 Myth: Diet does not impact frailty in aging women

Fact: This is false. Frailty is a condition that tends to preferentially target senior citizens, with the risk of incidence increasing with age. With a growing elderly population, research has been conducted to try and find ways to delay the onset of this syndrome. A recent study, published in the American Journal of Clinical Nutrition, examined the effects of diet on the frailty and mortality of aging women. Women were exclusively chosen for this study because the population of seniors in society is predominately female.

The findings from the study indicate that diet does indeed impact the development and progression of this condition, as well as subsequent mortality. Specifically, researchers found that those women that consumed more protein saw decreases in their mortality rates. Additionally, similar results were found for women that were on an alternate Mediterranean diet, as well as those on the DASH diet. Furthermore, researchers found that individuals at higher risk of frailty, such as those with a history of smoking, saw results indicating an even greater reduction in their mortality rates.

These findings suggest the importance of diet in halting the onset of frailty in aging women, with a particular emphasis on increasing protein intake. These results can help to shape nutritional habits in the elderly, leading to better health outcomes in later life. For more information click here.