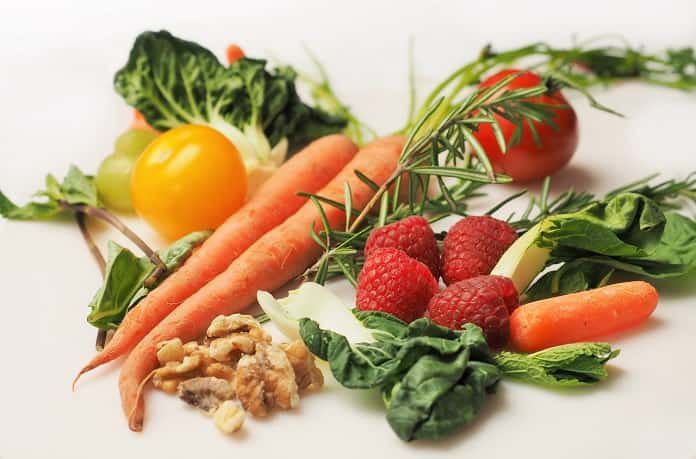 A recent large population-based study determines adherence to a healthy diet is associated with a lower risk of all-cause mortality.

Unhealthy eating habits and lack of physical activity have been associated with poor health and mortality. Several studies have examined the impact of dietary components on the risk of cardiovascular and all-cause mortality. These studies were focused on single nutrients or foods. However, foods are usually combined in complex ways as they are consumed in combinations of meats, vegetables, and drinks. Therefore, dietary pattern analysis is of significance to better understand the association between diet and mortality risk.

The Alternative Healthy Eating Index (AHEI) is another scoring criteria associated with inflammatory markers and mortality risk. It is based on eleven components including vegetables, fruits, nuts, soy protein, white meat to red meat ratio, whole grains, and trans fat to poly-saturated fat ratio.  Each component is given a minimal score of 0 and a maximal score of 10. All of the component scores are then summed to obtain a total AHEI score.

A recent study published in the British Journal of Nutrition examined the association between the AHEI updated in 2010 (AHEI-2010), the DII, and risk of mortality. The researchers conducted a meta-analysis on all the DII based results from previous studies and summarized the overall evidence. Data available for 7,627 participants was used. Researchers assessed the participants’ dietary behaviors by self-administered food frequency questionnaires including 127 food items. They assessed mortality status with records from the National Health Services and electronic patient records. The participants, between the ages of 35-55, were followed for a period of 22 years. The first screening (phase 1) was conducted between the years 1985-1988 and consisted of clinical examination and a self-administered questionnaire. Subsequent phases of screening (phase 2- 10) alternated between a clinical examination along with a questionnaire and only a postal questionnaire.

This study has many strengths. It is a prospective population-based study that benefits from being directly linked to National Health Services. In addition, the study used detailed information on participant’s diet and had a long follow-up period. The limitations of the study include self-reported information on diet and a one-time point availability of dietary data.

A growing interest in the association between diet and mortality risk has led to significant advances in this field. The present study confirms that diet indices, such as AHEI-2010 and DII which indicates the pro- and anti-inflammatory properties of diet are significantly associated with all-cause, cardiovascular, and cancer mortality. These results highlight the importance of diet indices and the need to adhere to a healthy diet.