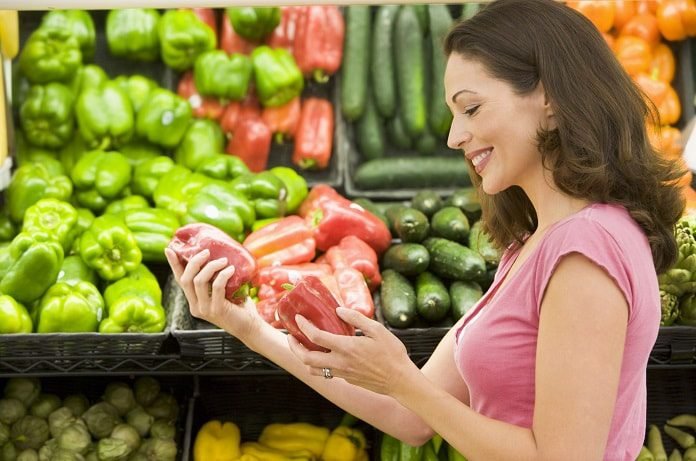 A recent paper published in American Journal of Clinical Nutrition concluded that the risk of heart disease in postmenopausal women may be moderated by diet change.

As people age in years, their heart disease risk tends to similarly rise. For women, these risks can be magnified with the onset of menopause. With heart disease as the leading killer of women, the need for research initiatives in this field has never been greater. A study hoping to find a dietary solution was published recently by the American Society for Nutrition.

Data from Women’s Health Initiative (WHI) Dietary Modification Trial was analyzed and interpreted. The impressively large sample size comprised 48,835 postmenopausal women, ranging from 50 to 79 years old. Approximately 40% of participants were randomly assigned to a low-fat diet, and 60% were randomly assigned to a usual diet in order to serve as a comparison group. In March 2005, when the 8-year intervention period ended, 80% of surviving participants consented to further follow-up, continuing through September of 2010. Further, mortality data was gathered based on participant matches within the National Death Index (NDI) until 2013.

The results showed that neither the incidence of heart disease nor overall mortality differed between the intervention and comparison groups. Researchers speculate that this was due to the confounding and unpredictable use of cholesterol-lowering medications in participants with histories of heart disease and/or hypertension. However, the researchers found that in postmenopausal women with no previous health concerns, the low-fat diet seemed to reduce risks of heart disease. Following various statistical analyses, it was suggested that this decreased risk could be explained by the beneficial effects that dietary fat reduction has on insulin, glucose, and “bad” cholesterol. On a more worrisome note though, researchers also saw an increased risk of stroke in the intervention group; however, they note that these results may have been susceptible to testing biases and hypothesize that the elevated risks are not related to the trial dietary changes. Ultimately, while these results are both novel and promising, more research targeting the relationship between dietary fat reduction and the cardiovascular health of menopausal women is needed before researchers can make concrete food recommendations.