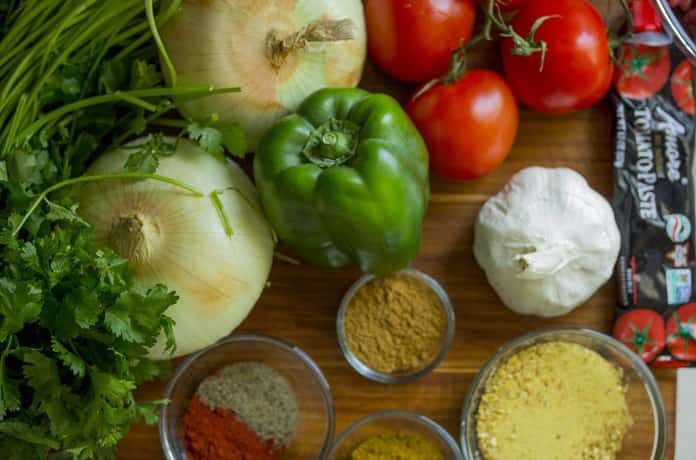 Aging increases the risk for many diseases including cognitive impairment. But can overall diet changes in older adults be used as a means to combat cognitive decline in aging populations?

As we age, the risk for chronic diseases and other health concerns greatly increases. In order to decrease the chances that we succumb to these declines, a healthy diet is very important. We know that our diet impacts our health, and this becomes increasingly more relevant as we age. What we put into our bodies can help prevent many illnesses and diseases such as heart disease, stroke, diabetes, and cognitive decline, all which are prevalent in older adults as they age. We also know that certain nutrients may have different effects in different parts of the body. Moreover, eating healthy has been shown to improve psychological mood and boosts our drive for physical exercise.  Although many correlations exist between diet and health throughout aging, there is still much to learn about how diet changes in older adults may affect cognitive decline.

A study by Jenni Lehtisalo and colleagues published in the British Journal of Nutrition aimed to look at diet changes in older adults in Finland, and how diet intervention may prevent cognitive impairment and disability. This group completed a two-year long lifestyle intervention trial that included many parameters to assess the prevention of cognitive decline. This study was comprised of 631 participants in the dietary intervention group and 629 in the control group who were between 60-77 years old when the study began. The participants were picked based on age, their elevated risk for dementia, and their cognitive function.

The intervention group was given nutritional counseling, a physical activity program, and cognitive training. The control group received general health advice and was given information on their risk factors. The participants had to record anything they consumed during the span of three consecutive days close to their annual visits. This data was analyzed using a software program. An intervention adherence score was used to determine the success of the intervention. There were significant differences that were observed between the intervention group and the control group in both years of the study. The researchers also found that the consumption of several healthy vitamins and minerals, such as vitamin E, vitamin D, folate, and magnesium decreased in the control group but either remained unchanged or increased in the intervention group. This indicated that nutritional counseling could potentially be used as a preventative measure in age-related dietary deterioration and prevent cognitive decline in aging population.

It seems that some aspects of diet changes in older adults may be a way to support healthy aging. However, there remain some things that have to be taken into consideration, including the fact that many foods are not eaten on a daily basis and a three-day report does not always represent the clearest picture of someone’s overall diet. The dietary adherence score provides binary variables and it categorizes people in a rough manner. What may improve this study is to keep track of participants for longer time periods. One of the biggest strength of this study, however, was the participation size, which provides confidence in the results.

In conclusion, the results of this study show that dietary changes of older adults are very beneficial for cognitive function. These dietary changes could lead to the prevention of aging-related diseases, such as dementia. Nurses, social workers, and other healthcare practitioners may use this as a foundation to implement intervention programs for older patients who seem at risk of diseases and illnesses based on their unhealthy diets.