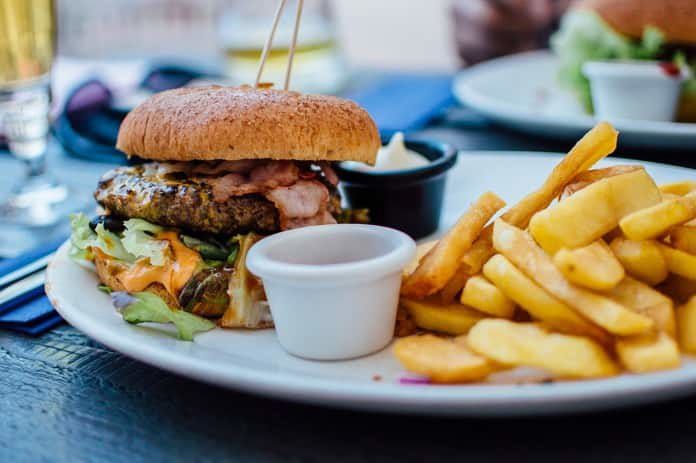 Researchers investigated the association between diet, nutrients, and trans fatty acids, and the risk of developing peripheral artery disease.

There are only a few published studies on peripheral artery disease and nutrients, and they are limited to exploring a single nutrient, food, or food group, thus limiting their ability to explain the complex interactions between nutrients and foods. As such, researchers in China published a study in Lipids in Health and Disease to uncover the associations between dietary patterns (DP), vitamin levels, and trans fatty acids, and the risk of developing PAD.

This study is the largest to investigate dietary pattern and trans fatty acid associations with the disease, and their random sampling from a nationally representative pool makes their results generalizable to the U.S. population. However, since this was a cross-sectional study, it has limitations and cannot be used to prove that trans fatty acids cause peripheral artery disease.

Overall, the study sheds light on the independent associations between diet, nutrition, and trans fatty acids on peripheral artery disease, but future interventional studies could help evaluate the impact of these factors on clinical disease progression or delay.