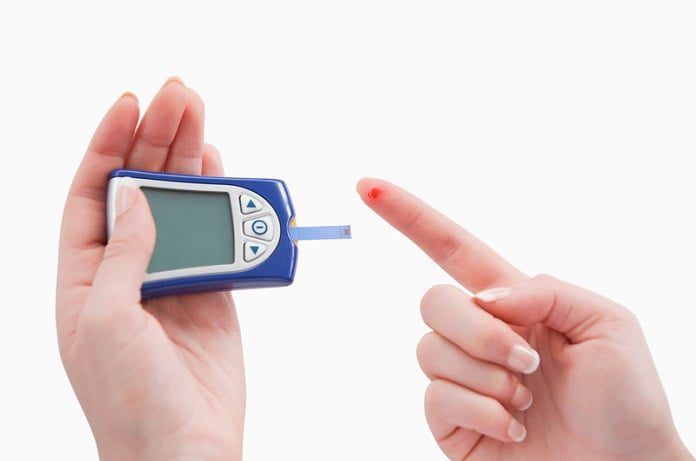 Individuals in the 50-64 age category with both diabetes and depression experienced a significant acceleration in memory loss compared to individuals with only one, or neither condition.

In a recent study published in PLOS One, researchers from England investigated whether diabetes and depression have a synergistic negative impact on memory and cognition.  Their large observational study had a sample of 11, 391 individuals initially grouped by age as those 50-64 and those over 65. Using the eight-item Center for Epidemiological Studies-Depression scale, depression was measured six times between 2002 and 2010.  Memory and executive function were measured in two ways. First, participants were asked to recall 10 items on a list both immediately afterwards and then again after having performed other tasks. Second, participants were asked to list as many animals as they could. These two measures were assessed five times over the same eight years. In addition, interviews were conducted biennially. To improve confidence in their findings, the researchers controlled for factors such as age, marital status, socioeconomic class, smoking, levels of physical activity, and alcohol consumption.

The biggest limitation of the study stems from measuring executive function by one’s ability to name animals. This measure may capture memory more than executive function and may be a reflection of other factors such as education, personal interests, or travel experience. An additional limitation was the lack of data on participants history of depression and the medications being taken for depression. Nonetheless, this study confirms what other studies have reported regarding the effects of diabetes and depression on memory loss. Hopefully, specialized programs to combat memory loss will be developed and made readily available for individuals with both conditions.