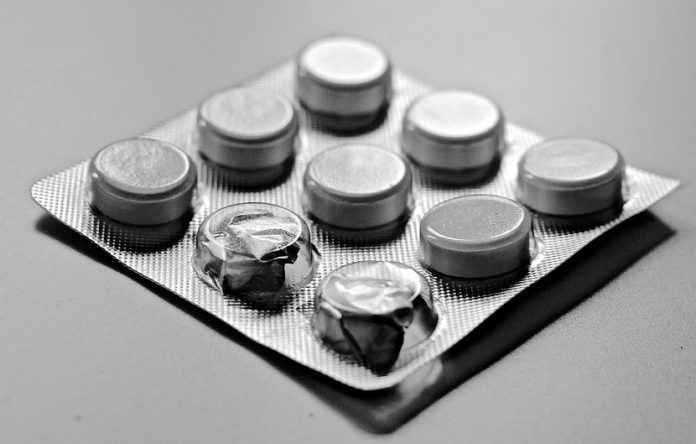 Nausea and vomiting are associated with slower recovery and a higher risk of malnutrition in patients who have undergone gastrointestinal surgery. Though the antiemetic (anti-nausea and vomiting drug) dexamethasone has been shown to be effective for reducing post-operative nausea and vomiting (PONV) for a number of operations, its benefit in small and large bowel surgery is unproven. If found to be safe and effective, the use of dexamethasone in bowel surgery could improve patient recovery, prevent operation-associated malnutrition, and reduce surgery-related complications.

Efficacy was assessed based on the presence of any vomiting episodes within the first 24 hours; the number of vomiting episodes and the use of post-operation antiemetics reported within the first 24 hours, between 25 and 72 hours, and 73 and 120 hours post-operation by staff or patients; the severity of nausea and vomiting, measured on the PONV intensity scale; fatigue, measured using the functional assessment of chronic illness-fatigue (FACIT-F) questionnaire; the time taken to tolerate food and the length of the hospital stay; and health-related quality of life, measured using the EQ-5D-3L questionnaire. After 30 days, patients were assessed for any complications.

Vomiting within the first 24 hours was experienced by 395 participants (29.3%): 172 dexamethasone patients (25.5% of the dexamethasone group) and 223 control patients (33.2% of the control group). Essentially, 1 in every 13 patients given dexamethasone before surgery was spared vomiting within the first 24 hours. The number of vomiting episodes did not differ significantly between groups between 25 and 72 or 73 and 120 hours post-operation. Antiemetics were given to 265 (39.3%) in the dexamethasone group compared to 351 (51.9%) in the control group between 0 and 24 hours, 353 (52.4%) compared to 425 (62.9%) between 25 and 72 hours, and 276 (40.9%) compared to 285 (42.2%) between 73 and 120 hours. Nausea and vomiting were less severe in the dexamethasone group at 24 hours post-operation, with 54 (8.6%) having clinically important PONV scores compared to 79 (12.7%) in the control group, though no difference between groups was found at 72 or 120 hours. Of those who started fluids by 24 hours, 62.3% of dexamethasone patients compared to 53.1% of control patients had also started eating. Food tolerance was about equal for both groups by 72 hours. EQ-5D-3L and FACIT-F scores were no different between groups at 120 hours or 30 days post-operation. The length of hospitalization was also similar between groups. There were 30 deaths during the trial: 13 (1.9%) dexamethasone patients and 17 (2.5%) control patients. The rate of adverse events was not significantly different between the two groups.