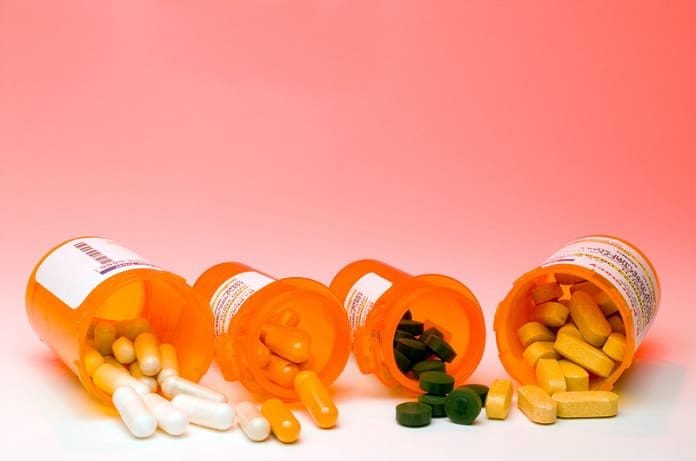 Opioid drugs, which are used to treat moderate to severe pain, have several serious side effects. Understanding the molecular pathways involved in their actions is leading to new approaches to drug development aimed at producing more effective analgesics with fewer side effects.

Chronic pain is an important health problem. It is estimated to affect over 100 million people in the United States alone and has significant human and economic costs. Several different types of medication are used in pain treatment, but opioid drugs are currently the most effective option for moderate to severe pain. Unfortunately, these drugs are associated with several side effects, some of them severe, including constipation, respiratory suppression, nausea, tolerance and addiction. This has led to efforts to develop new drugs which have effective analgesic action without the associated side effects.

Understanding how opioid drugs act at a cellular and molecular level in the body will help in the development of new drugs. It allows researchers to identify which molecules and pathways are linked to analgesic action and which may be responsible for unwanted side effects. This could lead to the identification of novel targets for more selective drugs which act on the analgesic pathways but not those which produce side effects. In the last 10-15 years there has been much investigation in this area. Researchers at the University of Arizona recently published a review of the most important findings in the Yale Journal of Biology and Medicine.

The mu opioid receptor (MOR) is the main site of action for opioid drugs. These receptors are found on the surface of nerve cells throughout the brain, spinal cord and peripheral sensory nerves. When MORs are activated they induce several different signaling pathways within cells. It has been shown that the pathways which lead to analgesic effects are different from the pathways which produce unwanted and dangerous side effects. In addition, when MORs are activated, several negative feedback pathways are stimulated to reduce MOR activation. These feedback pathways may also activate signaling pathways which cause side effects.  It has been discovered that there are different forms of the MOR (called heterodimers) which have different biological actions. It is also known that the body produces its own opioid proteins, such as endorphins, which can act at MOR and other opiate receptors.

This background scientific knowledge offers an opportunity to develop new analgesic drugs. Several approaches are currently under investigation, including:

The growing understanding of the molecular pathways linked to opioid receptors offers opportunities for new drug development with the possibility of avoiding some of the serious side effects seen with current drugs. However, whilst there has been much promising investigation, most potential drugs have only been tested in animal models. The multifunctional opioids tapentadol and tramadol are the only new compounds in clinical use. It is hoped that continued research will produce new treatment options, as chronic pain control is a very important health concern. 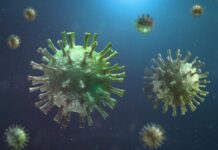