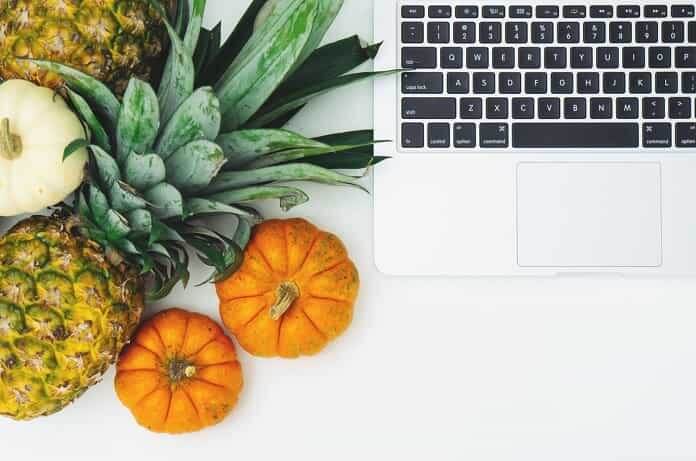 Researchers in Japan investigated the one-day dietary eating habits of Japanese adults for breakfast, lunch, and dinner to try and establish a meal coding system.

Studies examining the frequency of nutrients in daily dietary intake tend to limit the study to one single nutrient. Newer studies are looking at diet more holistically since nutrients work synergistically to influence the body’s chemistry and because such studies provide essential information to establish a population’s diet. Researchers from the University of Tokyo and Ulster University examined a cohort of Japanese adults to establish a meal coding system, in order to elucidate complex eating habits.

The data used in this study was extracted from the National Health and Nutrition Survey in Japan (NHNSJ). The NHNSJ is a nationwide survey which requested Japanese participants to track their dietary eating habits for a period of 24 hours. This survey was conducted from October 25th, 2012 to December 7th, 2012. The study included data from 26,361 participants. A total of 94,439 eating incidences were recorded from 1,192,441 entries. Meal coding systems were established based on common food group combinations. For example, a common breakfast was rice and vegetables, thus establishing a food combination pattern. Rice and vegetables could be accompanied by bread, a beverage, eggs, or eggs and a beverage thus creating even more combinations.

A total of 94 generic meal combinations were established for breakfast, lunch, and dinner. The overall nutrient content was calculated via aggregation of nutrients in each individual meal. Furthermore, by condensing a total of 1,192,441 meal entries into 94 generic meals, the researchers established specific dietary eating patterns in Japanese adults. They recently published their results in the Journal of Nutrition.

While the researchers did not examine the nutritional impact of the 94 generic meals on the health of Japanese adults, this could be an important next step. Moreover, establishing what the population eats is vital for public health professionals and epidemiologists for policy making, which could positively impact the health of the population in the long run. With the incidence of heart disease on the rise in North America, establishing precisely what Canadians eat could lead to strong public health initiatives from Health Canada to promote a healthier diet across our nation.