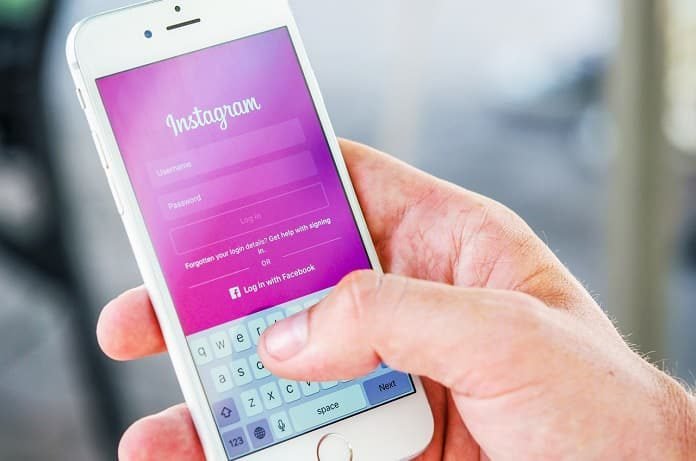 A recent study examined markers of depression in Instagram photographs before and after a clinical diagnosis to determine whether depression can be detected in social media posts.

With the ever-increasing use of social media, detecting psychiatric disorders based on a user’s activity is of particular interest in research. The analysis of text posted on social media has been able to reveal the presence of health ailments in the user, but there is a lack of data regarding markers of depression in Instagram photos.

Instagram is the fastest growing social media platform. With its users uploading nearly 100 million posts daily, it gives reason to analyze this social media network over the others. In a study published in EPJ  Data Science, Reece and Danforth analyzed Instagram photos to test two main hypotheses:

Measures Based on Photo Filters and Likes

Previous studies exploring mood and visual preferences found that darker colours and dull hues are associated with negative moods. Based on these findings, the researchers chose hue, saturation, and brightness of photos as measures in this study. They also included the number of faces in a photo, likes, comments, and posting frequency as measures of social activity due to its link to depression. Computational methods were used to analyze these measures, but that raised the question if computers can accurately detect the same signals that humans use to infer about mood and psychological state. For this reason, the happiness, sadness, interestingness, and likeability of photos, as rated by humans, were also used as measures.

Amazon’s Mechanical Turk was used to crowdsource data within the USA by means of surveys. One survey screened for healthy individuals by only including those without a history of depression who regularly used Instagram. The survey for depressed individuals included a standardized survey for clinical depression, a Center for Epidemiologic Studies Depression Scale (CES-D) questionnaire and questions about the individual history of depression and social media usage and history. Individuals with less than 5 total Instagram posts or a CES-D score above 22 were excluded. The final sample included 166 individuals (71 with a history of depression) and a total of 43,950 photographs selected for analysis. Using the same crowdsourcing technology, new participants rated a subset of the 43,950 Instagram photos on happiness, sadness, likability, and interestingness using a scale from 0-5. After being rated by three individuals, an average rating for each photo was calculated.

The results showed that there are clear markers of depression in Instagram photos.  Based on the human ratings, depressed individuals had increased likelihood of posting sad and less happy photos. Happiness, sadness, likeability, and interestingness showed correlation to each other, but with the exception of happiness and the number of faces, there was low correlation between these human-rated features to the computer-based measures, suggesting that although the computer can screen for depression, the signals it uses are different than those used by humans.

To explore how powerful this model is a predictor of depression, the data was then compared to a previous study measuring general practitioners’ abilities to identify and predict depression. With a sample set of 100, this study’s model accurately identified 70% of cases of depression, and although it predicted only 33% of cases pre-diagnosis, these predictions were highly precise. Inversely, general practitioners had high detection rates but also had increased likelihood of misdiagnosis, proving this study’s model is superior in its diagnostic capabilities.

This study was able to provide evidence that it is possible to detect depression in individuals prior to and after diagnosis through the analysis of markers of depression in Instagram photos. A limitation of the study is the use of depression as a broad term when collecting data, which resulted in the model overlooking specific subtypes of depression and their contributions to the observed results. Also, as the data was collected from only those with clinical diagnoses, the results cannot be extended to all depressed individuals. In the future, the surveys used to gather data should incorporate the specificity involved in the classes of depression in order to enhance the diagnostic ability of the model.