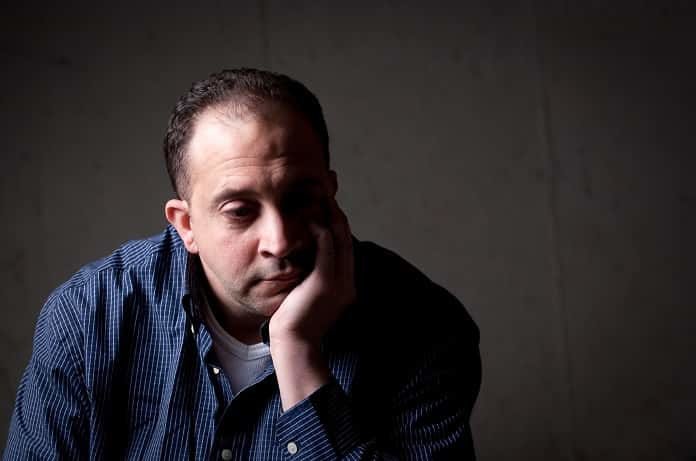 Caring for patients with cancer can be a stressful situation for caregivers. In a study published in Cancer, researchers found out that depressive symptoms among caregivers were associated with the decline in their physical health.

As a caregiver caring for patients with cancer, the entire situation can be very mentally challenging. The effects of stress and depressive symptoms on the caregiver’s health have not been well-studied.

In an article published in Cancer, a group of researchers led by Kelly Shaffer conducted a study to determine the changes in the physical health of caregivers 2 to 8 years after the relative’s cancer diagnosis and the several factors associated with it. A total of 664 caregivers who were at least 18 years old, fluent in either English or Spanish, and a resident of the United States were included in the study. A survey was administered at 2 years, 5 years, and 8 years after a relative’s cancer diagnosis was made. The following outcomes were measured: 1) caregiver’s demographics (age, sex, education, income, relationship to the patient, and employment status), 2) relative’s cancer severity and 3) caregiver psychosocial factors (caregiving stress, esteem, social support, and depressive symptoms).