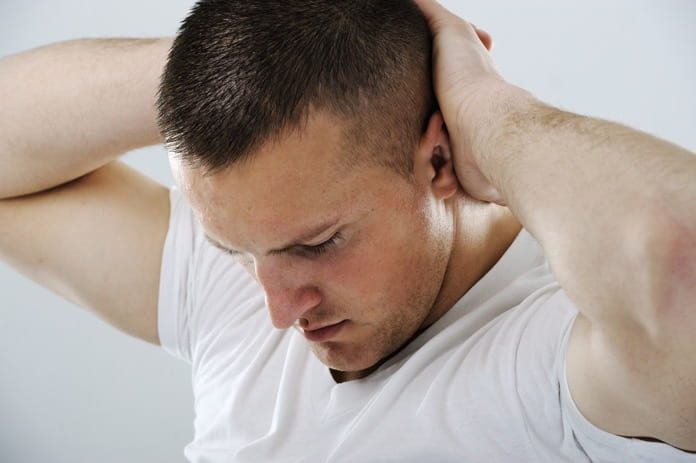 Preventative efforts in primary care often focus on physical risk factors such as obesity and smoking. While significant evidence exists linking mental health issues, such as depression and anxiety, to poorer health outcomes, these are not the focus of preventative practices.

Thus arises a necessity for researchers to investigate the compared effects of mental health and medical illnesses. After all, if depression and anxiety are comparable in their association to physical illnesses and symptoms, it can be argued that a shift in preventative practice is called for. In addition, while depression and anxiety have been studied extensively in this respect, little is known on their individual contributions, specifically with regards to anxiety.

For the most part, research has focused on the relation of these conditions to merely one medical illness. Far less often have researchers examined the effects of depression and anxiety on overall physical health. In an effort to address these concerns, researchers in the United States conducted a study which examined data from the Health and Retirement Study. As published in Health Psychology,15,300 participants were included, averaging 68-years of age.

Depression and anxiety are strongly linked to several medical conditions

Comparing the association of depression and anxiety to physical illnesses, the researchers discovered a strong link between these and several medical conditions. Anxiety and depression symptoms predicted heart conditions, stroke, arthritis, high blood pressure, and diabetes. The risk levels for these conditions were similar to the risks in patients who are obese or are smoking. Arthritis, however, seemed to be more strongly associated with depression and anxiety.

On the other hand, cancer was found to not be associated with these mental health issues. This confirms the results of previous studies, yet contradicts the notion that stress may somehow lead to cancer. Other conditions were very strongly associated with depression and anxiety, such as headaches, while not being associated with obesity and smoking.

Both anxiety and depression were predictive of significant portions of the physical conditions studied by the researchers. Thus, the unique contribution of each mental health condition should be taken into account when considering preventative efforts.

While this study employed a large sample of individuals, the validity of the results may be questioned due to several factors. For one, the use of surveys, or self-reports, is considered less accurate than the reports of clinicians. The reporting of medical conditions by depressed and anxious patients may be over exaggerated, as is sometimes the case. Yet, the researchers used reported conditions that were reported at a later time (i.e. not at the onset of the Health and Retirement Study).

Nevertheless, the importance of anxiety and depression in predicting physical illness creates an urgent need for re-examination of common preventative practices. Mental illnesses should receive significantly greater attention during visits to a primary care setting. Early detection and treatment may reduce the need for complicated (and expensive) treatments at a later point.