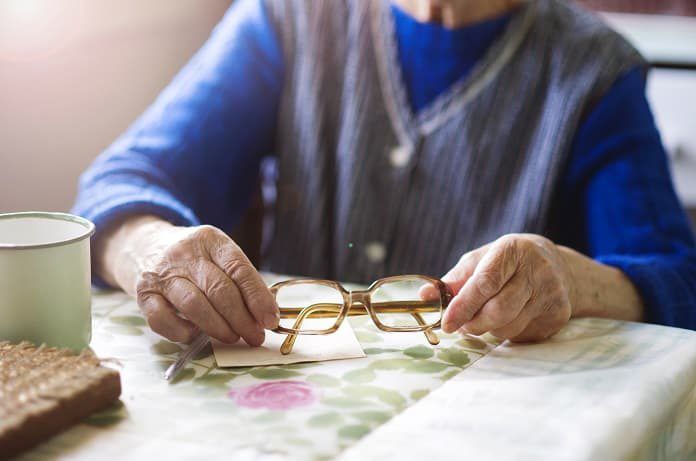 Neurodegenerative diseases have long been known to significantly decrease quality of life with aging. Along with this comes an inevitable burden on families to care for aging loved ones with an inherent level of complexity. Recent research has now shown dementia to be the leading cause of death of women in England.

Increasing life expectancy has been a long-term goal for health care providers, legislators, and civilians worldwide. While the length of life has significantly increased, the quality of life in senior years has become a complex issue on both a societal and family level. Persistent pain and complicated, poorly understood diseases have plagued aging populations. Neurodegenerative diseases, like Alzheimer’s and dementia have been steadily increasing as causes for death, and disproportionately affect women. Dementia is a catch-all term for a suite of diseases scientists don’t fully understand. It covers any brain-related degeneration with changes to memory capability, personality, and impaired reasoning.

Health experts worldwide have wondered for the past few decades: does dementia cause death? As a relatively new cause of mortality, researchers have been working hard to determine just how many deaths are a result of neurodegenerative, or brain-related, death. Women seem to live with these diseases for approximately three years longer than men. This is partially related to women living longer than men on average, but that gap has been decreasing over time.

This July, in its first-ever full population health data release and published in the British Medical Journal, Public Health England has determined dementia and Alzheimer have to be the leading cause of death in women at 15.3%. Dementia and Alzheimer’s was the second leading cause of death among men at 8%.   These highly complex disorders have a variety of associated illnesses, and significantly decrease quality of life with increasing age. Families are often burdened with a physically “healthy” but mentally disintegrating loved one. Not surprisingly, this need for family support causes a huge difference in the number of years senior citizens live in good health- in affluent areas, people live almost 20 healthy years longer than in poor areas.

Public and healthcare officials agree that this study is just the beginning of a much more intensive analysis required to understand dementia and Alzheimer’s diseases. The approach to these disorders will be different than any physiological issue we have encountered before. We need not wonder the question anymore: does dementia cause death? It certainly does—in substantial measures.