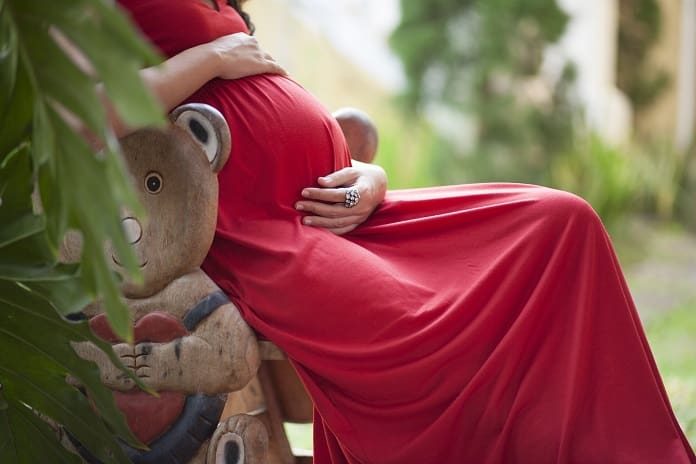 Researchers conducted a study to determine how the mode of delivery can affect the risk of pelvic floor disorders. They conducted the study in a community hospital in the United States from 2008 to 2013 and published in JAMA.

The researchers conducted this study in a single place and the data may not imply to the whole population in general. The study did not include the progression of mild disorders to severe grade. Shorter study period could not delineate the patterns of this condition in elderly women.

Nevertheless, this study had a good number of participants, adequate follow-up and reliable methods. In the words of Dr. Victoria Handa, Professor of Gynecology and Obstetrics at the Johns Hopkins University School of Medicine and Director of Gynecology and Obstetrics at Johns Hopkins Bay view Medical Center, “We knew that these disorders are more common after childbirth, but now after following these women for 10 years, we have a good sense of how delivery mode impacts a woman’s risk of developing a pelvic floor disorder.”