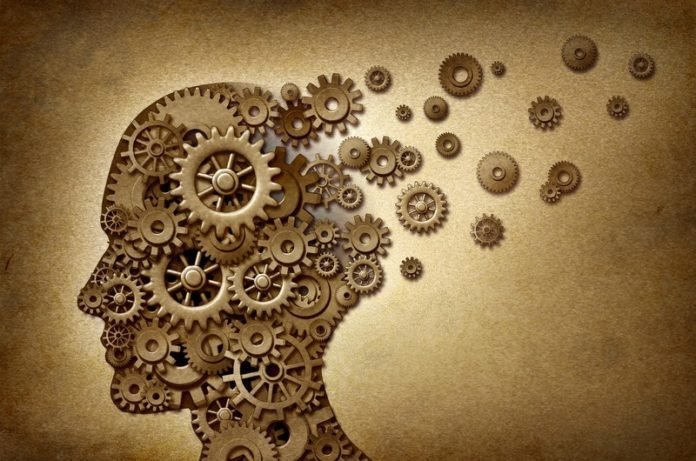 Currently, delirium is used as a predictive measure for cognitive decline. However, a new study has found that this is only the case when the delirium has been caused due to the similar pathological processes seen in classic dementia.

Classic dementia occurs through key pathological substrates, known as amyloid plaques and neurofibrillary tangles. Plaques are mostly made up of an aggregation of a protein piece called beta-amyloid, which is made from a “parent” molecule known as the amyloid precursor protein. Tangles are made up of a protein named tau, which is normally involved in the maintenance of the neuron structure. This protein usually functions when phosphate molecules are attached to it, however, if it is over phosphorylated, it produces literal tangles, causing a dysfunctional protein. Other common indicators of classic dementia include vascular lesions in the brain or the formation of Lewy bodies, which is an aggregation of proteins in the brain.

Delirium, on the other hand, is an acute brain dysfunction which causes mental processes to be significantly impaired, affecting at least 20% of elderly patients. Delirium can be caused due to infection, inflammation, or even dehydration, and is not always associated with a neurological issue. Studies have been conducted to determine if a previous case of delirium could predict an inevitable increase in cognitive decline, however, the pathology of delirium is unknown, where the process could be the same, independent of, or interrelated to the processes of classic dementia. Currently, prior cases of delirium are being used as a predictive method for an acceleration of cognitive decline, but the association between the two is not fully understood, nor is the effects of delirium on the evolution of dementia known. Therefore, Davis et al conducted a study to test whether an accelerated cognitive decline associated with delirium would be independent of the factors associated with classic dementia.

Three unselected population-based cohort studies were done to investigate this relationship, using the neuropathological autopsy data of 987 brain donors from January 1st, 1985 to December 31st, 2011, all from prior dementia-delirium related studies in Europe. Investigators analyzed the data to see the presence of tangles, plaques, vascular lesions, or Lewy bodies present in patients who had delirium, cognitive regression, or both. It was found that those who had a case of delirium followed by an increase in cognitive decline originally developed the delirium on account of the same pathological processes as seen in classic dementia. However, those who had delirium with no decrease to their cognition, had the delirium based on other factors that were not assessed in this study. Therefore, this study has proved that cognitive decline is only increased due to delirium when the case of delirium is associated with classic dementia pathologies.