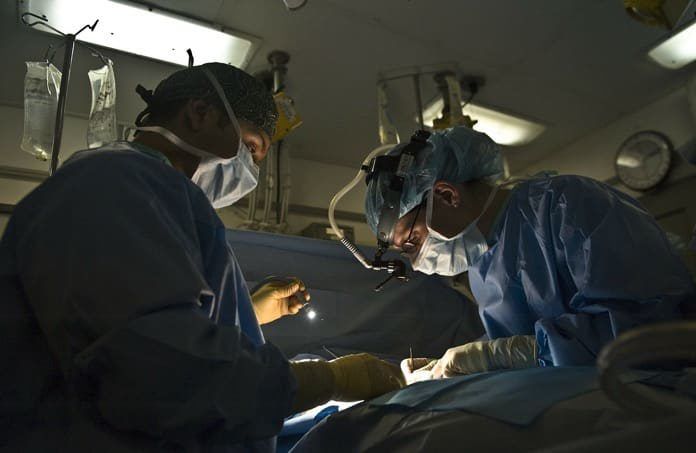 Deep brain stimulation (DBS) is a surgical therapy using an implantable device to stimulate brain regions. An international research team published the preliminary results of a study assessing the efficacy and safety of DBS to treat adult Tourette syndrome.

Tourette syndrome is a childhood-onset neurological disorder present in approximately 1% of the population. It is part of a spectrum of tic disorders, presenting with tics such as eye blinking, coughing, sniffing, and facial movements. Tourette’s cases are often mild and the severity of these tics decreases for most children as they enter adulthood.

For most individuals with Tourette syndrome, medication is not necessary unless the symptoms interfere with normal functioning. In rare cases where Tourette syndrome prolongs into adulthood, deep brain stimulation may be used to treat severe symptoms.

What is Deep Brain Stimulation?

Deep brain stimulation (DBS) is a surgical therapy that uses an implanted device to deliver electrical stimulation to the brain. The benefit of DBS is that specific and carefully targeted brain structures can receive stimulation, while others remain unaffected. Multiple reports and single case studies have demonstrated that DBS is a valuable therapy for treating Tourette syndrome. However, insurance reimbursement for the procedure is not consistently provided, and there are no standards for selecting appropriate candidates, brain targets, and optimal stimulation parameters for treatment. Even expert centers only perform a small number of DBS procedures for Tourette syndrome, and a critical need for data collection exists.

To address the issues with DBS in Tourette syndrome, an international study was organized by the Tourette Association of America, launching the International Deep Brain Stimulation Database and Registry. This multi-country pooled data was reported for one-year outcomes in a new study published in JAMA Neurology.

In this ongoing study, 185 patients with Tourette syndrome underwent DBS implantation at 31 institutions across ten countries. These patients received DBS implantation in different regions of the brain depending on their symptoms. The effectiveness of DBS on symptoms was scored using the Yale Global Tic Severity Scale and adverse events.

Strikingly, the study found that the severity of tics improved by 45% in one year across patients after DBS implantation. Adverse effects were relatively uncommon and included speech difficulties, pins and needles, and haemorrhages. The researchers concluded that the side effects were important but largely treatable. Importantly, this study shows that DBS is safe and associated with marked clinical improvements in patients suffering from Tourette syndrome.

While this is an ongoing study, the preliminary findings demonstrate that adults with Tourette syndrome may benefit greatly from DBS. However, long-term assessments will be necessary to determine if DBS has lasting effects on symptoms. Additionally, adverse effects will need to be monitored over a longer period of time. Regardless, multiyear outcomes from this study will hopefully contribute to improvements in health outcomes for individuals with Tourette syndrome.