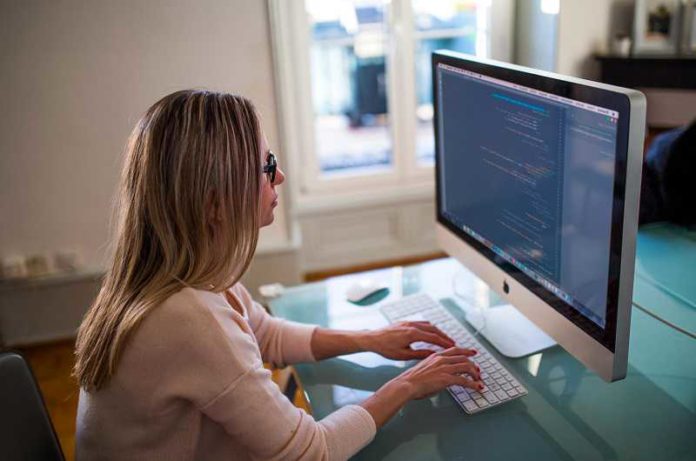 The monotony of desk work can lead to several health problems, one of which is ocular oxidative stress. Blue light from monitors, tablets and smartphones can lead to eye stress and decrease our attentiveness. This not only produces discomfort for individuals, but may also impair their work performance. Thus, it may be in both individuals’ and companies’ best interest to decrease exposure to ocular oxidative stress in the work environment.

Previous studies have shown that herbal extracts have protective properties against oxidative stress due to their promotion of antioxidants. However, a direct link must also be drawn between oxidative stress and work performance. A test was developed that could assess work performance as a function of attention. Researchers used brain signals, behavioural responses, eye blinks and heart rate as measures of attentiveness.

In this study published in Computational Intelligence and Neuroscience, Cho and colleagues investigated whether herbal extracts can reduce oxidative stress to positively impact attentive performance. Thirty two subjects were assigned to either a placebo or treatment group. The treatment group received glasses with a pad containing a herbal powder with antioxidative and anti-inflammatory properties, whereas the placebo group received regular glasses. For the treatment group, the herbal powder evaporated and reached surface of the eye. Subjects underwent attention network testing, which required then to indicate the direction of an arrow in relation to other objects, as well as testing for alertness, orientation and conflicting attention.

The results showed significant improvements for the treatment group in a number of factors. The treatment group had a significant reduction in eye blinks per second compared to the control group. They also had quicker reaction times and increased brain activity than those who did not receive the treatment. It should be noted that the herbal extract had no impact on the central nervous system, and solely acted on the eye, indicating that the reduction of eye strain is indeed the cause of the observed improvements. Overall, the findings suggest that decreasing ocular oxidative stress improves work performance.