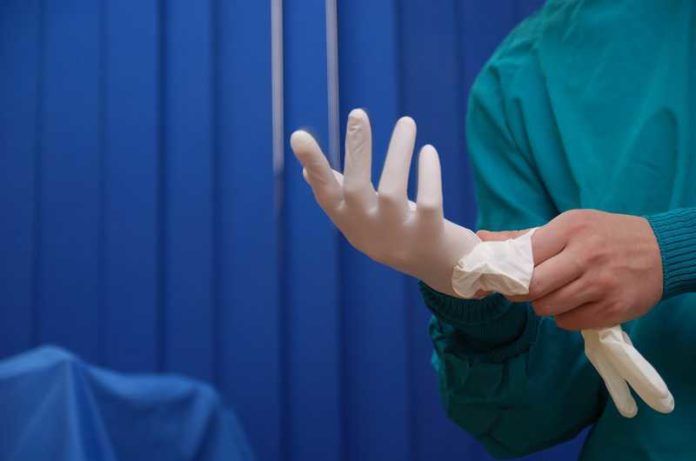 Unfortunately, patient care quality is variable depending on staffing and medical staff on duty. A new study examined whether the day of the week had an effect on mortality following emergency general surgery.

We want the best patient care anytime we go into a hospital, however, invariably there will be differences in quality of care depending on when we are admitted. At different times, there will be different medical professionals and number of staff available to provide treatment. Day of surgery and hospital admission have been associated with variation in patient outcomes. Studies have shown increased mortality following surgeries conducted on Fridays as opposed to Mondays, Tuesdays, and Wednesdays, as well as increased mortality following ICU admissions on the weekends as opposed to weekdays. However, many confounding variables are present and the implications of these studies are still up for debate.

In a new study published in the British Journal of Surgery, Gillies and colleagues attempted to determine the effect of the day emergency general surgery was conducted or the day of hospital admission on both short- and long-term mortality. Data was collected on past emergency general surgeries and to reduce the effect of confounding variables, mortality risks were created for each patient, taking into account age, sex, condition prior hospital admissions, etc. Patients mortality was assessed by perioperative mortality, death within 30 days or prior to hospital discharge, or time until death. Over 50,000 patients were included in the study.

The study showed no association between the day of the week of hospital admission or emergency surgery and short- or long-term mortality. In fact, patients admitted on weekends generally underwent surgery sooner, but still did not differ in terms of mortality. This differed from previous studies, which hypothesized that lack of staffing on weekends contributed to increased patient mortality. Researchers suggest that these differences may have arisen from confounding variables, and that hospital staffing systems are well established and do not result in a decrease in care on weekends. This may also be due to two key differences between this study and previous studies. For one, this study included all emergency general surgeries, whereas past studies included all emergency admissions for general surgery conditions, regardless of whether an operation was conducted. Secondly, this study excluded any patients who had been admitted within the past 3 years, who may have decreased the mortality rate since readmitted patients generally have greater comorbidities that may impair recovery.

The findings by Gillies et al. differ from those of previous studies on the effect of day of the week on patient mortality. It is not uncommon for large epidemiological studies to oppose one another. However, while attempting to account for confounding factors, Gillies et al. found no weekend effect associated with the day of surgery for perioperative or long-term patient mortality.