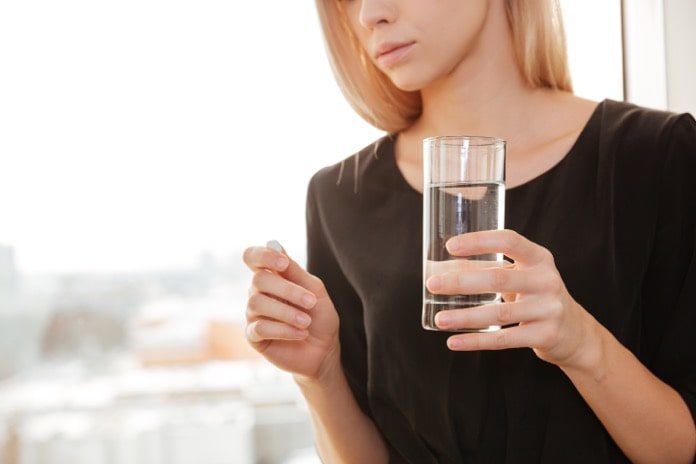 Acetaminophen is a drug that is commonly used to relieve pain, reduce fevers, and alleviate symptoms of the common cold. More commonly referred to as its brand names, Tylenol or Panadol, this drug is widely used and prescribed for a range of conditions. Although it is a common painkiller and usually seen as a relatively safe drug, liver injury and acute liver failure can result from consuming it in high doses or mixing it with alcohol.

In normal conditions, the liver regenerates after acute liver injury through the replication of liver cells. However, when the cells fail to regenerate, liver injuries may lead to liver failure. A better understanding of the mechanisms behind why livers sometimes do not effectively regenerate will pave the way for new therapies that address acute liver injury, which can occur from taking common painkillers. A group of scientists in the UK explored how liver cells react to acute injuries and published their novel findings in Science Translational Medicine.

In their study, the authors first discovered evidence of liver cells in a state of halted growth,  also known as senescence, in a liver sample from an acute liver failure patient. Next, scientists administered the common painkiller, acetaminophen, to mice as a model of acute liver injury and noted that their liver cells also became senescent, which has not been previously described in previous models of acute liver injury. Adding on to these findings, the group performed experiments showing that this phenomenon was spreading among liver cells through the release of an important molecule called TGF-b.

To determine if this mechanism could be blocked to improve liver regeneration, the authors of the study tested a drug that inhibits the receptor for TGF-b in mouse models. Again, mice were treated with acetaminophen, which induced acute liver injury, but the drug inhibitor was able to diminish liver senescence and consequently improve liver regeneration and function.

This study described how senescence of liver cells was contributing to impaired liver regeneration after acute liver injury. By uncovering this mechanism, scientists are more able to effectively target the pathways that are involved and develop treatments to combat this issue.