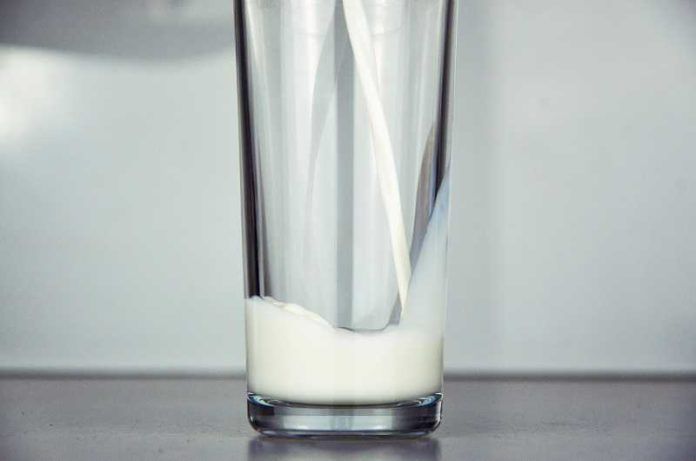 A 2017 study investigated the link between dairy intake and blood pressure. It was found that genetically-influenced dairy consumption has no effect on systolic or overall blood pressure.

High blood pressure is a significant contributing factor to various cardiovascular diseases and a major complication for a number of health conditions. Links between diet and blood pressure are well established, and as such dietary interventions are often sought after as methods of treatment and prevention. Some studies have found dairy consumption to lower systolic blood pressure – the pressure exerted on the arteries after a heartbeat, important in determining the risk of a heart attack or stroke – and the risk of high overall blood pressure, while others have found no relationship between dairy intake and blood pressure. Clarifying the impact of dairy consumption on blood pressure would allow clinicians and patients to make better-informed dietary choices concerning cardiovascular health and overall wellbeing.

In a 2017 study published in the British Medical Journal, researchers investigated the link between dairy products, systolic blood pressure, and high overall blood pressure. Data was collected from 32 observational studies, 22 of which were included in the Cohorts for Heart and Aging Research in Genomic Epidemiology (CHARGE) Consortium – in which genomic data and information regarding dietary habits were collected – and from 8 clinical trials that investigated the effect of dairy consumption on systolic or overall blood pressure. Nine of the CHARGE studies were conducted in the United States, 9 in northern Europe, 3 in southern Europe, and 1 in Australia. Lactose tolerance– a major factor for dairy consumption – was assessed with respect to possession of the C or T form of LCT-13910, a gene associated with the prevalence of lactase, the enzyme which permits the digestion of milk through the breakdown of lactose. Those with two C forms (denoted CC) were considered completely lactase deficient, those with both forms (denoted CT) were considered partially lactase deficient, and those with two T forms (denoted TT) were considered lactase sufficient. Across the observational studies, there were 197,332 participants included in the analysis.

The clinical trials, which unlike observational studies can be used to establish cause-and-effect relationships, suggest that genetically-influenced dairy consumption has no effect on blood pressure. Dairy consumption, however, was assessed with respect to the number of dairy servings consumed regardless of lactose content and was self-reported by participants. As dairy products vary in the proportion of ingredients which may independently or in concert affect blood pressure, such as fat, sugar, and salt, the influence of such factors may in part explain the very small decrease in systolic blood pressure found in the observational studies.