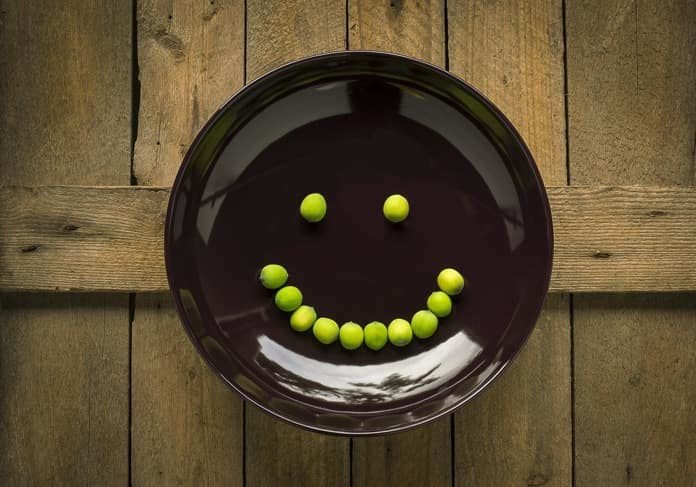 A recent study published in Cell Metabolism examined the effects of daily fasting on the health of male mice.

Consuming a proper diet is essential for optimal health. This includes eating the correct kinds of foods and consuming them in proper quantities to maintain a healthy weight and reduce the risk of metabolic diseases.  Consuming too many calories is a common factor involved in weight gain, and over the years researchers have studied the effects of restricting calories. Another possible weight loss method, fasting, has not been studied as widely. A recent press release reported findings from a study published in Cell Metabolism in which researchers used male mice to determine the effects of daily fasting on overall health.

Researchers at the National Institute on Aging and the Pennington Biomedical Research Center in the United States used 292 male mice in their study. First, they randomly assigned them into one of two groups, where one group received a diet with higher protein and fibre, but lower sugar and fat, than the other. They then assigned the mice in each group into three sub-groups based on how often they would have access to food. The mice would either receive constant access to food, receive 30% fewer calories per day, or receive only one meal per day equal in calories to the group with constant access to food.

The researchers monitored the mice throughout their lifespan, and when the mice had died from natural causes, they examined them. Both calorie-restricted mice and mice who ate only one meal per day had later onset of age-related illnesses and lived longer. The type of diet was shown to not have any effect on these outcomes.

Researchers believe the results of this study may be useful in preventing weight gain as well as reducing the prevalence of metabolic disorders in humans. To further understand these relationships they suggest more research including female mice and other kinds of mice be conducted.