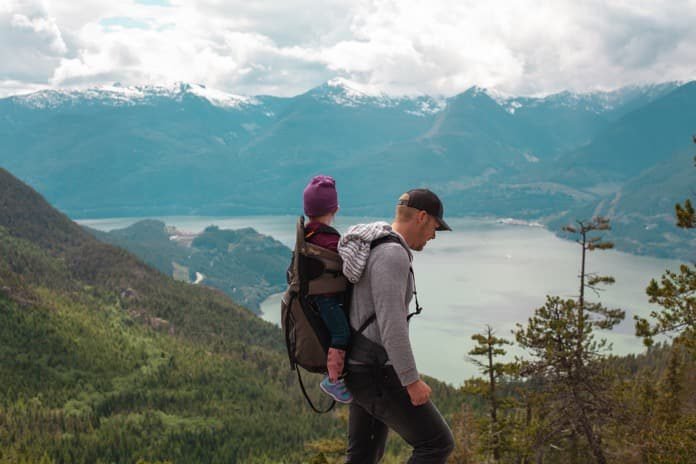 It is becoming clear that environmental stressors can be transmitted across generations. Benito and colleagues show that enriching environments can modify these stressors and lead to smart kids.

Stress can have huge effects on an individuals’ health, but the extent to which it can create long-lasting problems is only now coming to light. Recent scientific advances have shown conclusively that stress can be inherited between generations. This occurs via a mechanism that we broadly call epigenetics.

Epigenetic modifications lead to differences in the way genes are expressed. These modifications are mediated by specific molecules that often sit directly on top of DNA. These inherited stress responses have been linked to everything from high blood pressure to low weight in newborns, to anxiety. Experimental data, however, have shown that we can manage these effects if we address them early enough, by providing enriched, interesting environments and opportunities for physical activity.

In a new paper in Cell Reports, Benito and colleagues investigated how enriched environments and physical activity can enhance the expression of certain genes in the brain of mice and their offspring.

The researchers raised two groups of mice—one that was exposed to enriched environments as adults, with toys and running wheels in their cages and frequent changes in their environments, and one that was raised in cages with no objects or running wheels. The researchers then quantified gene expression in the individuals, their sperm, and the fertilized eggs of females.

Interestingly, while adult males are able to transmit enrichment to their kids, adult females cannot. This is likely because female eggs are formed early on, and they must experience environmental enrichment when these eggs are being formed. In this case, it is likely that epigenetic modifications of genes in the mice’s sperm shifted gene expression patterns in the brain of the offspring: these enriched mice have smart kids with better memory and learning.

The researchers further narrowed down the cause of this improved brain function to the increased expression of miR212/132—a cluster of genes linked to synapse function, learning, and brain development.

Findings could be helpful in breaking intergenerational stress patterns

These results show great promise for helping us develop methods to break patterns of stress that are inherited across generations, which can adversely affect health throughout life. These intergenerational stress patterns greatly affect populations that have experienced famine, poverty, or racism, for example, and breaking them is key to improving outcomes in children, in particular.

Further work will be needed to illuminate the differences between males and females in the transmission of the benefits from enriched environments, and in narrowing down the precise genetic pathways affected by such changes.