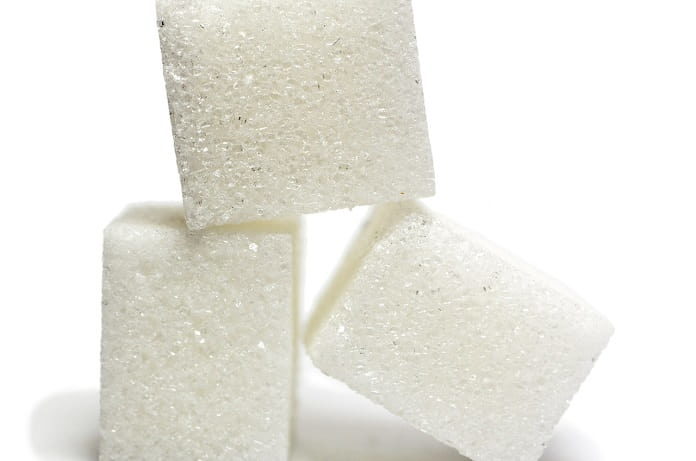 Added sugars have a bad reputation. However, a study determines if it may have benefits by investigating the relationship between D-mannose and diabetes.

Sugar has an important role in the body for producing and storing energy as well as maintaining regulation in each cell of your body. However, a quick Google search on added sugars will give you a multitude of links on the harmful effects of added sugar in your diet. It is true that added sugars contain no micronutrients, are detrimental for your liver, and can lead to insulin resistance, type 2 diabetes, and obesity. Due to these pathogenic roles of added sugar, nutritionists recommend cutting back on added sugar and consuming more natural sugars, such as those in plants and fruits.

However, a new study led by Dr. Wanjun Chen suggests that there may be one notable exception to this rule.  Using a mouse model of autoimmune diabetes, they found that D-mannose, an epimer of glucose that occurs in plants and fruits, can suppress type 1 diabetes and asthmatic lung inflammation. In this study, they supplemented small amounts of D-mannose in the drinking water of diabetic mice before they developed any symptoms. Strikingly, this prevented the development of diabetes in these mice, while mice drinking regular water became ill. Additionally, supplementation of D-mannose in drinking water also prevented airway inflammation in the lungs of asthmatic mice.

This group then showed that D-mannose increases the production of regulatory T cells, a group of cells which modulate the immune system and prevent autoimmune disease. D-mannose, therefore, suppresses inflammation in mice and prevents the development of autoimmune diseases such as diabetes and asthma. Importantly, they showed that even physiologically low levels of D-mannose, which would have no harmful effects on human livers, was able to stimulate the production of these regulatory T cells. These results were recently discussed in an issue of Cell and Bioscience.

To conclude, this study found that D-mannose is a ‘healthy’ or ‘good’ sugar that may be a safe dietary supplement. The relationship found between D-mannose and diabetes suggests that it may be used to prevent and suppress a number of allergies and immune diseases without any adverse effects on humans. However, as promising these studies are, clinical trials must be ordered to confirm the safety and tolerance of D-mannose in humans.