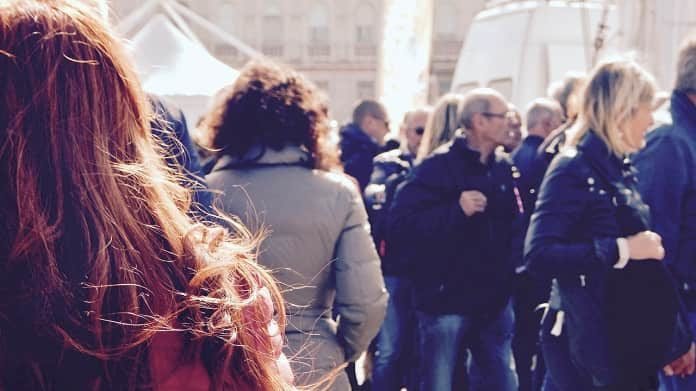 Researchers speculate that new changes in government could potentially take away the benefits from a program introduced in 1997 to reduce health disparities in the United Kingdom between different geographical locations.

Unemployment in the United Kingdom (UK) was on the rise in the 1980s and 1990s. The unemployment fuelled the income inequality within the country. In 1997, the UK launched a cross-governmental program that lasted until 2010 to reduce the geographic inequalities in health. The government called it the English Health Inequalities Strategy, and it ambitiously set out to cut at least 10 percent of the gap seen in health outcomes and life expectancies between different geographical areas within the UK. There was a massive inequality in the health standards between areas of low socioeconomic status and the other parts of the country. A recent publication in The British Medical Journal speculates whether new changes in the government could take away the benefits from this program. A reduction in health disparities in the United Kingdom between geographic areas of different socioeconomic status would increase the overall health of the UK population. There were four major areas of action according to the program: supporting families who were in need, engaging communities to empower them to tackle with inadequate health facilities, improving management of diseases, and directing the underlying social determinants of health.

These areas required considerable work especially in the parts of socioeconomic deprivation, and the government employed many plans to accomplish their goals. One such plan was the “Sure Start Children” that catered to the educational improvement of youth and provided aid for social support of children. Disadvantaged individuals benefitted from the introduction of the national minimum wage and the changes in tax and benefits. Even prevention and health education initiatives to stop unhealthy habits across socioeconomic classes increased in all geographic areas. More health professionals encouraged the cessation of smoking, supported same and accessible treatment protocols for chronic disease management across geographic regions, and improved access to primary health care.

Until 2007, they were able to achieve most of their goals as the government spent a lot of money to improve the condition of disadvantaged families to make health care and other opportunities available for them. The government paid particular attention to the areas of Spearhead where a National Support team was created to bring evidence-based medicine techniques to that region. Health, education, housing, and local government were all improved. 2013 saw the fruits of these efforts with health disparities decreasing between the most deprived areas and the rest of the country. The life expectancy rose significantly for the deprived areas to match those of the remainder of the country. The difference in life expectancies between men and women also reduced during the period in which the strategy was enforced, indicating that the program was very effective in its outcomes.

However, after 2010, the government changed and the positive results in health results for the UK population began to decline again. The researchers observed a worsening in the well-being of the deprived areas that once again began to see an increase the health disparities between the years 2012-2015, moving away from the benefits seen in 2010. Moreover, the period between 2012-2015 saw a statistically significant change in the difference in life expectancies between men and women. After the strategy, the results of this time showed a reversal of the work done before.

The researchers contemplate that this decline in health outcomes may be due to many reasons. Some of these reasons are the delayed effect of the 2008-09 recession and the government’s austerity program that reduced public spending and the programs initiated with the English health inequalities strategy. These observations reflect the implications that policy has on the geographic health of a country and urges government decision-makers to take into account the results of their policies on the quality of life it may have on its citizens.