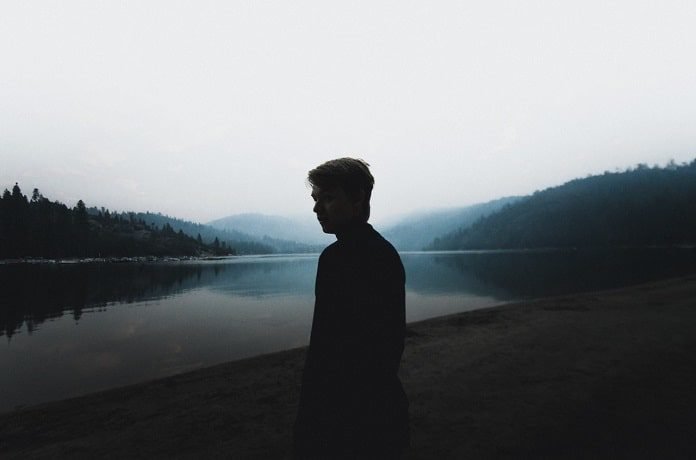 A recent review in Adolescent Health, Medicine and Therapeutics discusses the current perspectives on gender dysphoria among adolescents.

Individuals with this condition strongly identify with and wish to be treated as a gender different from their own. ICD-10 or the International Classification of Diseases refers to this as transsexualism. The term gender dysphoria is also about the distress about the gender features as well.

There are a number of terms commonly used to discuss the associated aspects of gender dysphoria. Behaviors or appearance which is not the norm for a particular gender are classified as gender non-conformity. Gender variance is yet another term which is different from the normal concept of gender being either female or male.

Society and relationships affect our identity

Population surveys indicate there is a rise in young adults reaching out to gender identity services over the last ten years in North America and Europe. Identity is at the core of our experiences; it describes who we are and how we relate to others around us. It is affected by a number of factors around us including society and relationships around us. Genetic differences apart, there may be differences in the brain, which are regulated by steroid hormones. Social influences may also shape gender identity.

An important time for psycho-sexual development and formation of identity is adolescence. While professionals recognise the need to treat gender dysphoria, the long-term implications of existing treatment methods are not yet fully known.

It has been seen that youth identifying as transgender also present four or six times more with other conditions such as depression and eating pathology. Many individuals with gender dysphoria are also on the autism spectrum. There are many hypotheses regarding gender dysphoria and autism spectrum disorder. One hypothesis is related to social factors, where individuals with autism could often miss many of the social cues about how to conform to gender norms. The causes for this still remain in the realm of speculation.

There are also challenges related to ethnicity, religious beliefs, social class and existing attitudes in the community that shape how a  gender non-conforming adolescent is affected. Strong perceived support is an important part of having a healthier outlook mentally. In a Finnish population, it was seen that few young adults with gender dysphoria lived with both parents. In the UK and Finland, over half of the adolescents with gender dysphoria also reported experiences of being bullied. However, it is also important to note a finding in the Finnish population, that more than three-quarters of these individuals had experienced bullying before experiencing gender dysphoria.

There is a need to have greater research done in various areas to find ways that benefit this population. An increasingly positive approach involving families and schools to support is important. It is also necessary to study this condition with a wider perspective that includes more variables with emphasis on better adjustment in society, work, and school.