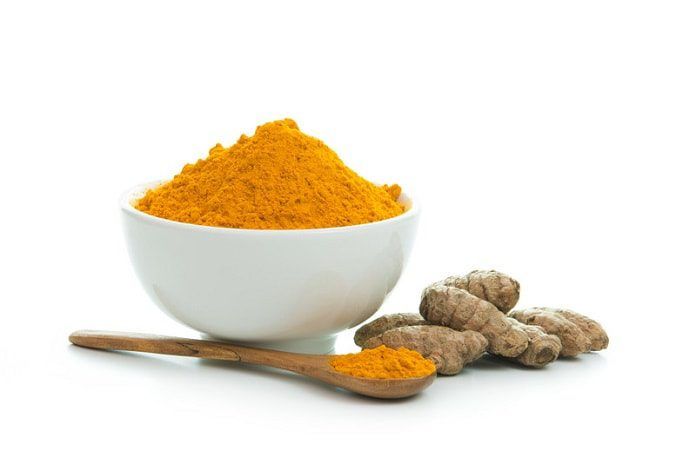 In a recent study, researchers examined the effect of curcumin, the active ingredient of turmeric, on levels of Vitamin E in patients with metabolic syndrome. The findings suggest curcumin does not affect Vitamin E levels after 6 weeks of treatment.

Metabolic syndrome – a condition characterized by high blood pressure, high levels of fat and cholesterol in the blood, obesity, and system-wide inflammation – is associated with a twofold increase in one’s risks of diabetes, cardiovascular disease, and death. Curcumin, the active ingredient of turmeric, has been shown to reduce inflammation and levels of fat in the blood through unknown means. It has been proposed that curcumin may elicit these effects through Vitamin E, also found within turmeric and shown to have anti-inflammatory, and fat and cholesterol-lowering properties. A better understanding of curcumin’s cardioprotective activity may lead to the development of effective treatments for conditions associated with inflammation, fats, and cholesterol, such as metabolic syndrome.

In a study published in Phytotherapy Research, a group of Iranian researchers studied the effect of curcumin on levels of Vitamin E in patients with metabolic syndrome. Adults aged 18-65 diagnosed with metabolic syndrome were recruited for the study. Those who were pregnant, lactating, on nutritional supplements, taking medications for the management of blood pressure, cholesterol, or diabetes, or who were known to suffer from a serious illness were excluded. Patients were randomly assigned to take one 500 mg capsule containing an absorption-enhanced curcumin formulation (each 1 mg being equivalent to ingesting 200 mg of pure curcumin), unformulated curcumin, or a lactose and starch placebo twice daily – a total of 1000 mg/day – for 6 weeks. All subjects were fed diets with the same number of calories during the study period. Levels of Vitamin E, LDL (low-density lipoprotein; “bad cholesterol”), HDL (high-density lipoprotein; “good cholesterol”), and fat in the blood were measured before beginning the capsule regimen (baseline) and at the end of the 6-week study.

The results suggest that curcumin does not affect Vitamin E levels significantly in patients with metabolic syndrome after 6 weeks of treatment. In most cases examined, absorption-enhanced curcumin decreased levels of Vitamin E and levels of Vitamin E relative to risk factors of metabolic syndrome while the lactose and starch placebo increased levels. As such, the cardioprotective effects of curcumin may be carried out by means other than raising levels of Vitamin E, such as promoting the breakdown of inflammatory substances. Some studies have found curcumin and compounds structurally similar to it (polyphenolic compounds) to promote inflammation at higher doses, and as such further research may benefit from regimens at doses other than those tested in this study. As the study period lasted only 6 weeks, a longer period of treatment may be required to determine whether these effects remain long-term or change over time.