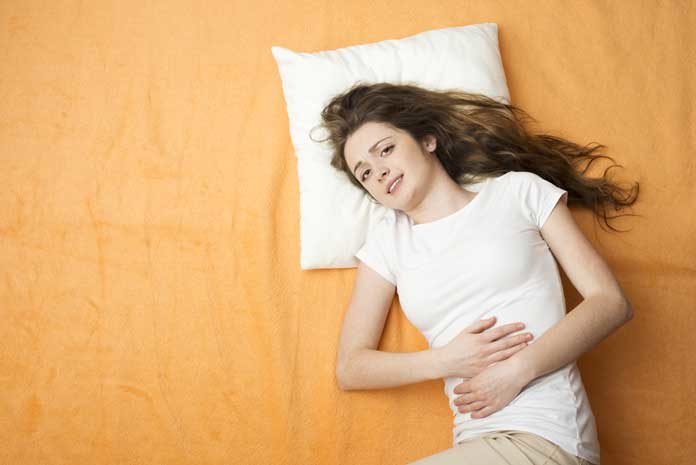 What is Crohn’s disease?

Crohn’s disease is an inflammatory bowel disease that affects the lining of digestive tract. It is a rare disease, affecting 3 to 20 of every 100,000 people, and mainly affects those in industrialized countries such as North America and Western Europe. The symptoms of Crohn’s disease can vary greatly among individuals and across time. Symptoms can increase in severity rapidly, and can also be absent for long periods of time. The inflammation can cause diarrhea, fever and abdominal pain. The discomfort produced by these symptoms can lead to further complications, such as weight loss, malnutrition, ulcers and an increased risk of colon cancer.

Researchers are still unsure as to the cause of Crohn’s disease. Some believe that it is due to an abnormal immune system response, either to the body or to the harmless bacteria in the gut. It is also believed that there may be a genetic component, as it more commonly affects those with relatives who suffer from Crohn’s disease. However, many individuals with Crohn’s do not have a family history of the disease. Crohn’s also usually develops in people under 30, and can be exacerbated by infection, cigarette smoking and nonsteroidal anti-inflammatory drugs (NSAIDs).

Crohn’s disease is diagnosed through an array of tests and examinations. Physicians look at different parts of the digestive tract via colonoscopy or endoscopy, take blood and stool samples to investigate for signs infection or inflammation, and image the upper and lower GI tract to determine the location of the inflammation.

There is unfortunately no cure for Crohn’s disease. However, once diagnosed, physicians can help patients manage symptoms and live a normal life. Medications such as anti-inflammatory drugs, corticosteroids, immune system modifiers and antibiotics can be administered to reduce inflammation and infection. Doctors may also recommend dietary changes such as reduced fiber to reduce the risk of blockage, reduced fat and dairy products and increased fluid consumption to make passing stools easier. Making lifestyle changes that reduce stress, and stopping cigarette smoking will also help manage the symptoms of Crohn’s disease.

Despite many medications and lifestyle changes that can be made to manage symptoms, if patients do not respond to treatment or if complications arise necessitating it, surgery may be required. Approximately, 2/3 to 3/4 patients will eventually require surgery. Usually the diseased part of the bowel is removed and healthy parts are surgically joined, which relieves symptoms for a number of years; however, inflammation often recurs at the site of the incision. Crohn’s should be managed by medication and dietary changes for as long as possible, with surgery only as a last resort due to its lack of longevity.

A comprehensive review and update on Crohn’s disease