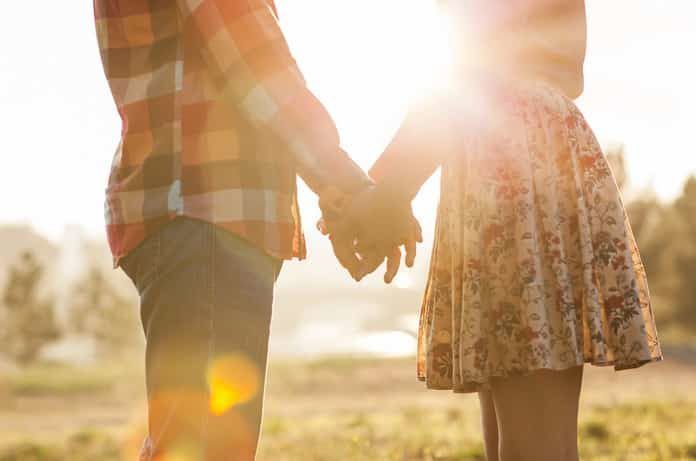 In nature, the process by which an individual chooses a partner to mate with is essentially driven by sexual selection. Part of the term sexual selection describes how individuals seek out certain characteristics in potential mates that can be passed on to offspring, in order to increase the offspring’s chances of survival. There are many different traits that are deemed attractive and beneficial across all species, one being cognitive intelligence. There are various aspects of cognitive intelligence, ranging from problem-solving, to analyzing, and even displays of creativity. Creativity is the focus of this study. Past studies have demonstrated that creativity is an enticing characteristic in the search for potential mates, but the main purpose of this study was to examine if the knowledge of one’s creativity alters the perception of their attractiveness, and whether this is independent of facial attractiveness.

This study, published in Royal Society Open Science, was divided into 3 parts. Initially, researchers chose photos of 8 men and 8 women from a public database. The pictures were judged by an independent panel, and half of the individuals were deemed to be attractive, and the other half, less so. Researchers then assembled a group of 38 participants to create short stories in a time span of 5 minutes, to be based off a picture prompt. These stories were judged on a scale for their creativity. In total, 16 stories were chosen, half that were considered creative and half that were considered to be less creative. One story was then assigned to each of the 16 chosen photos. A new group of 89 participants was then shown the 16 individuals with their accompanying stories, and were asked to judge the attractiveness of each person. The findings indicate that the more creative a man is, the more attractive he is perceived to be. These results were found to be independent of facial attractiveness. Interestingly, the same results were not found in women. Specifically, the findings indicate that creativity did not enhance the attractiveness of a woman, and furthermore that creativity actually diminished attractiveness in less attractive women.

In the second part of the study, the experiment was replicated, but the creative aspect had changed. This time, instead of a story, participants were asked to think of six alternatives uses for everyday items. Again, these ideas were graded for their creativity and matched to the same 16 photos used in the first part of the experiment. The attractiveness of these men and women were then judged by 104 new participants. The results were similar for men, in that creativity increases perceived attractiveness. Interestingly, less attractive men seemed to benefit more from creativity than men that were deemed to have attractive faces. Again, in women, facial attractiveness was seen to be more important in determining overall attractiveness than creativity.

This study is one of the firsts to determine how knowledge of a person’s creativity affects their perceived attractiveness. It is very clear from the results that men, especially those that are not traditionally considered to be attractive, benefit greatly from knowledge of their creativity. Alternatively, it seems that women are generally judged more by their facial attractiveness than from their creativity, and that in some cases knowledge of creativity can lead them to be perceived as less attractive. These results are very interesting but further studies are needed that test other aspects of creativity to ensure the generalizability of these findings.